For February a lot of new things had been jumping out at me so, of course, I had to tell you about them! 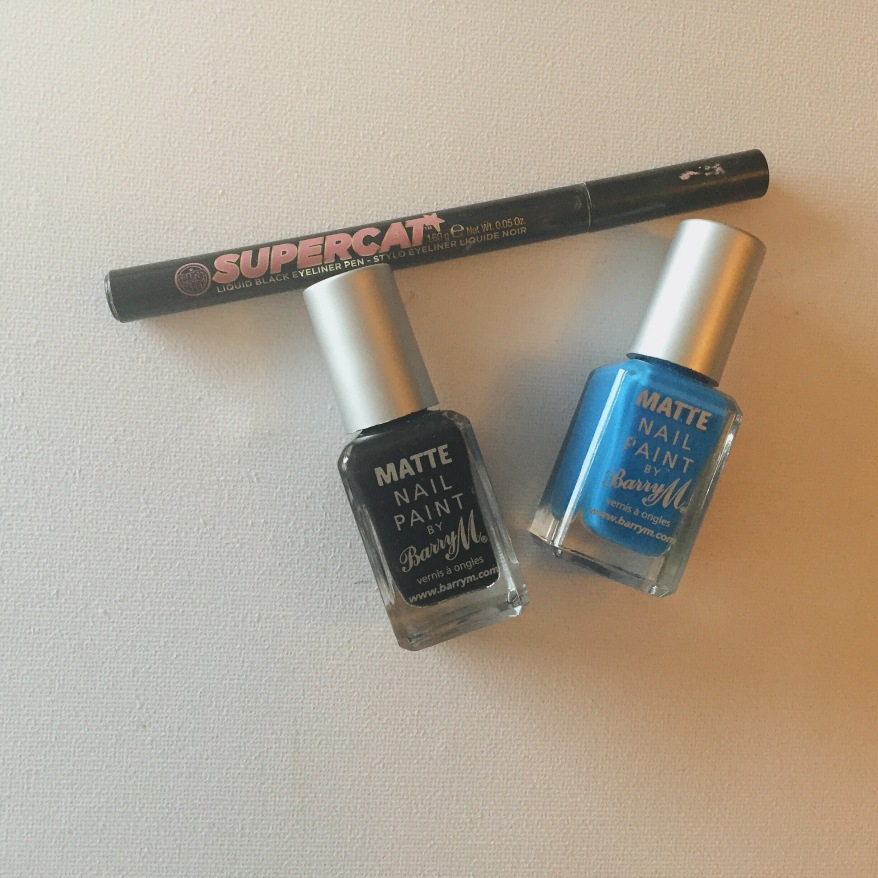 Starting with makeup. Two things were my favourites: my Supercat eyeliner and matte nail varnishes! 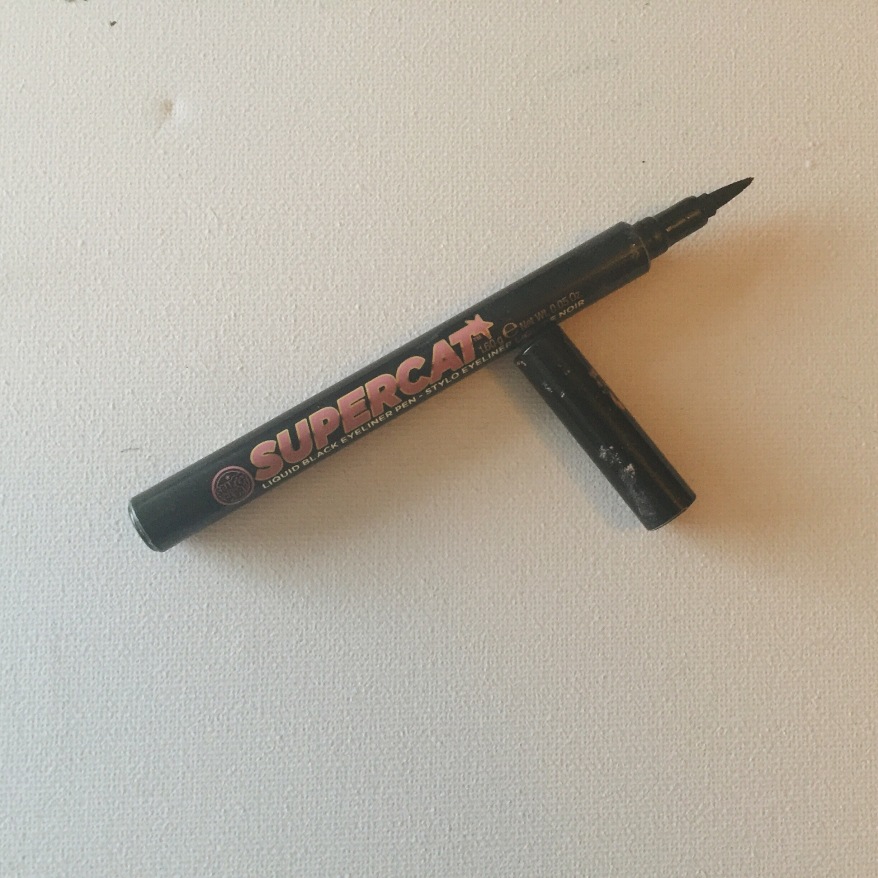 I think I added this eyeliner in another favourites but it’s just so good! In February I was rocking winged eyeliner and this makes it so easy to create! It also lasts all day which is perfect. I couldn’t recommend this product enough! 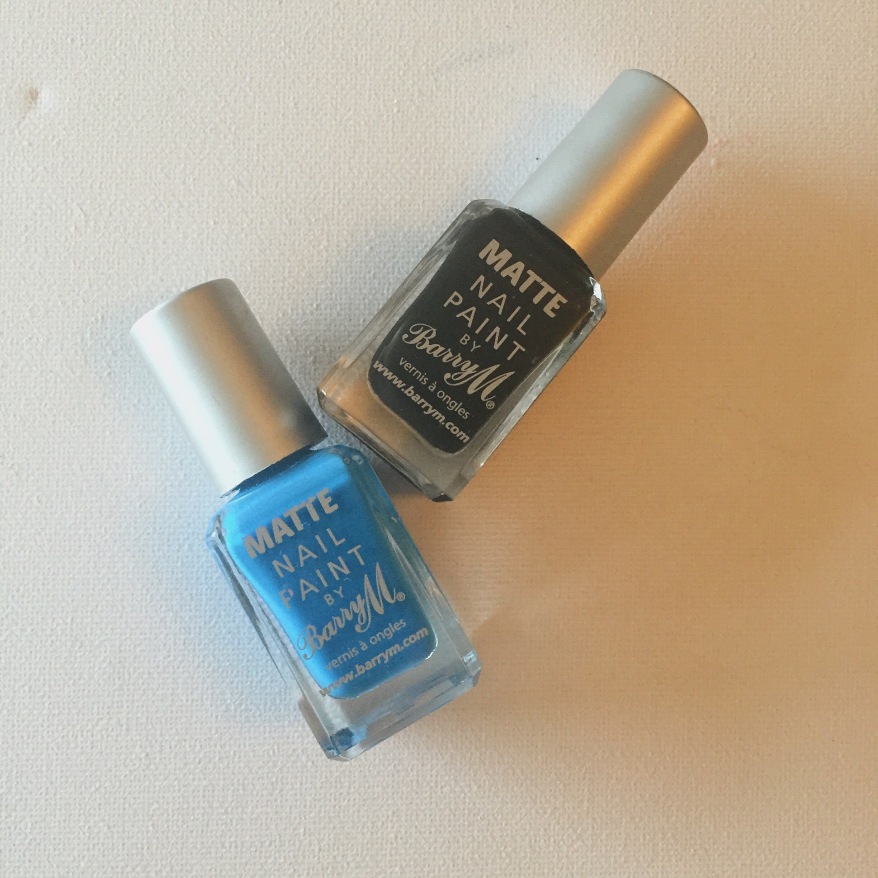 I only own two matte nail varnishes which is such a shame because they are my favourites! I have been loving a lot of different matte things this month! Anyway, right now as I write I am wearing the black matte nail varnish in the picture and I love it, it makes you feel so badass and awesome. I definitely need to add more to my collection. The blue is MNP8 Malibu 420 and the black: MNP1 Espresso 541. 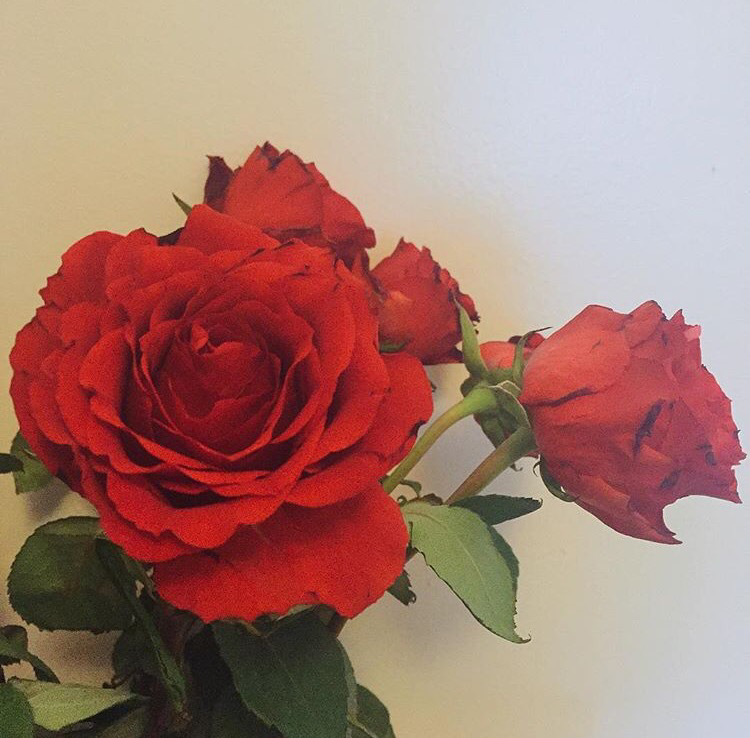 Obviously in February it was valentine’s day and for valentine’s day my boyfriend bought me a bunch of roses which I absolutely loved! These roses lasted about two weeks which is crazy for flowers! They were so pretty and it was just a lovely gesture so of course I had to add them into this post. 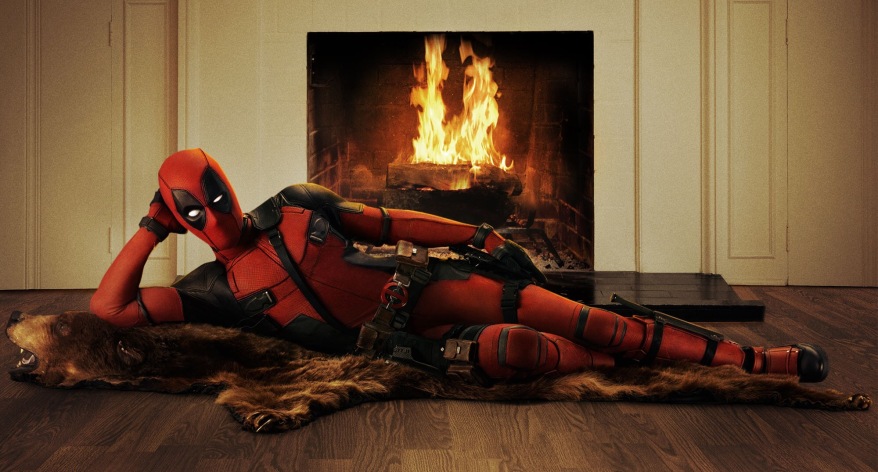 My favourite film last month had to be Deadpool! Deadpool is an amazing movie and if you haven’t seen it, why not?! Go see it now! The cast, storyline and script were just perfect and I seriously can’t find a fault with this movie, If you want to know more about it I did a more in-depth review here. 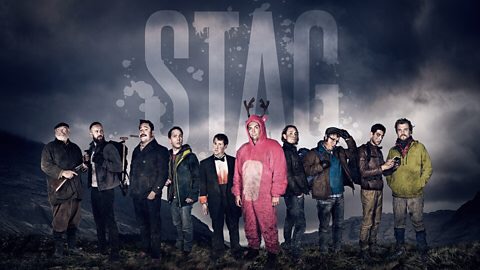 My TV picks are both from BBC, they are bringing out some great series at the moment. The first one is Stag which is about a group of guys who go on a stag weekend in Scotland and get picked off one by one by some mysterious killer. It’s so interesting and has a lot of comedy in it too which works so well with the horror/thriller vibes of the show. 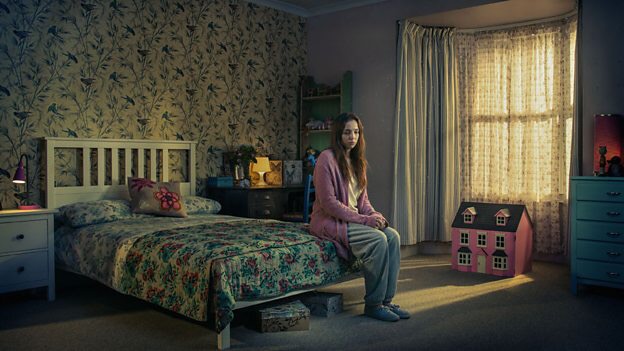 The next show is Thirteen which is about a young girl called Ivy who has been held captive for thirteen years before she escapes. This show is so addictive and really tense, it has a lot of twists and turns and ends on cliffhangers so you always want to know what happens next. I hate waiting a week between each episode!

What have been your favourites this month? Of course I’ll be doing reviews on the series I’ve been watching once they’ve finished!