Recently a remake of Cabin Fever has hit the movie screens and seeing as I had never seen the movie before I thought I would check it out. 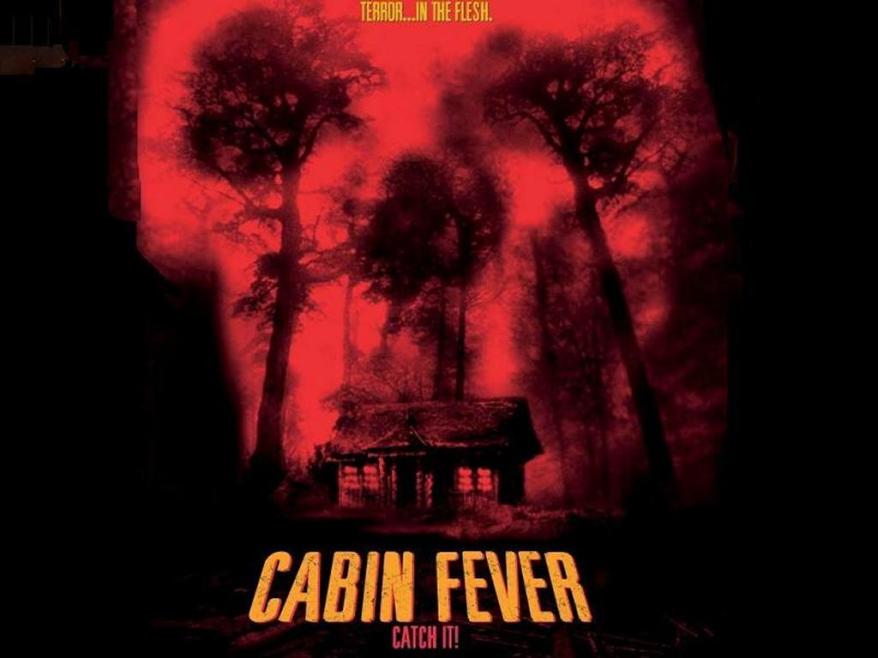 The original came out in 2002 and is a comedy horror. It follows the story of five friends who go off for a week vacation in a  cabin when a flesh eating virus, well, starts eating their flesh. Over the course of the movie the audience finds out why there is a flesh eating virus and how, even if the authorities think they’ve sorted it, they haven’t. It’s an interesting concept but overall I found the whole thing just fell a bit flat.

As it was a comedy horror I didn’t find much comedy besides the mediocre special effects. I also found that the characters were incredibly cliche, which I guess was intentional, but it was hard to enjoy watching the same old dumb blonde, stupid male character and hero character. The movie felt very 70’s nostalgia horror as well which was interesting but seeing as it was an early 2000’s movie either they were making fun of it as a parody or it wasn’t as intentional as it made it seem.

I also found the final joke at the end with the customers in the weird old man’s shop in bad taste and maybe it was ok at the time but really…whenever was it acceptable?

Seeing this movie I am unsure of seeing the new one as I also find that horror movies that are usually remade aren’t as good as the originals, and, if I didn’t like the original is there really any hope for this one?

What do you think of Cabin Fever?