Central Intelligence is an action adventure comedy that stars Dwayne The Rock Johnson and Kevin Hart as two high school ‘friends’ who reunite after twenty years apart. Kevin Hart’s character Calvin ‘Golden Jet’ Joyner is a sad accountant who was voted most likely to achieve in high school and feels he has not fulfilled that award when his friend, Bob Stone contacts him for some drinks and suddenly Calvin is thrust into the world of the CIA that he can’t fully comprehend. As you can tell, hilarity ensues.

Central Intelligence is a great movie that literally makes you laugh out loud. The duo work well together and both take on their roles with an open mind. It’s nice to see a character (Calvin) be completely perplexed and shocked by the situation he has found himself in instead of being a cool character like in other movies with the same premise. The one thing I couldn’t stand however was the awful CGI face on the young Dwayne Johnson. I mean seriously, look at that… 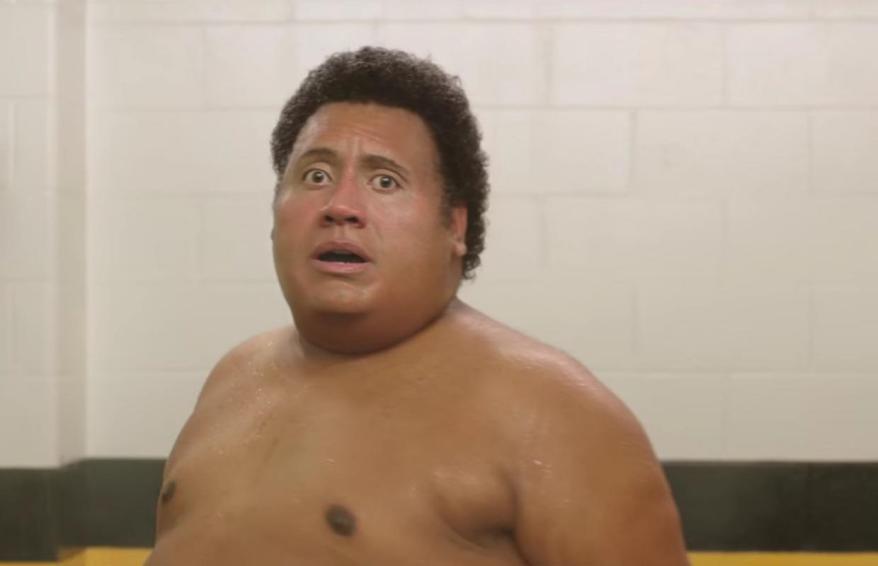 Look at that! Thankfully it wasn’t on screen for very long as it was torture to look at. Once Dwayne had lost a couple hundred pounds and became the beefcake we know and love him for the movie was just brilliant.

The moral was wonderful and helped me understand why it had a 12A rating. It gave youngsters everywhere who would watch it a sense of hope that how they feel now and whatever they’re going through will get better and that bullies, no matter how bad, will be a distant memory soon enough and that your friends will always have your back no matter what. 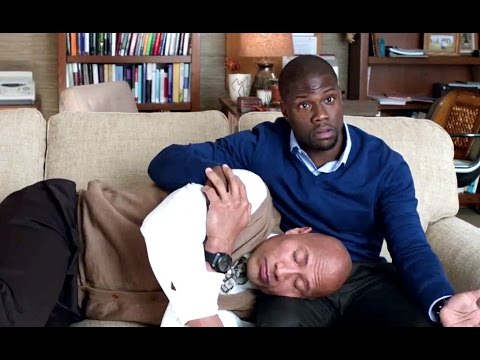 The characters were incredibly interesting and I loved the almost overused crossovers between who the bad guy was and what side was really in the right. It kept the action going but, in the end, to me, felt a bit quick and could have used more time in the climax than the build up. I also really enjoyed the references the characters’ kept making, especially to 16 Candles, and how different this Dwayne Johnson was to what we had seen on screen before.

If you like comedies and actions like 21 Jump Street I definitely recommend this movie for a fresh start on that familiar genre. It’s also made me love Kevin Hart and Dwayne Johnson as actors even more too.

Have you seen Central Intelligence? What did you think?