It’s been talked about for a while now. The Great British Bake Off or GBBO if you prefer has seemed to be on the last legs with the BBC for a while. Now, it has been confirmed that GBBO will not be returning to the BBC again after this series due to not being able to reach an agreement on the shows terms, but where will it go next?

Full article of all information 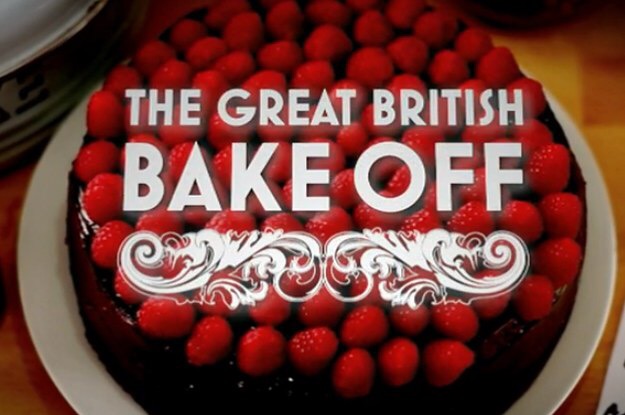 The biggest contender for Bake Off? ITV! Apparently the producers wanted to keep it on a free channel and ITV have been a name that has cropped up a few times. The biggest difference I see between BBC and ITV however is that ITV has adverts. This means that either we lose 15 minutes of Bake Off an episode or they make it longer. Adverts will always be a bit odd especially as the audience will be used to the structure. Will they add cliffhangers to the show to add extra tension? Oh who knows!

Another thing is the classic BBC style. ITV and BBC though both British channels have differing styles to their shows, so, will that change too? Will they be moved to a standard kitchen setting instead of the tent? Let’s hope not! 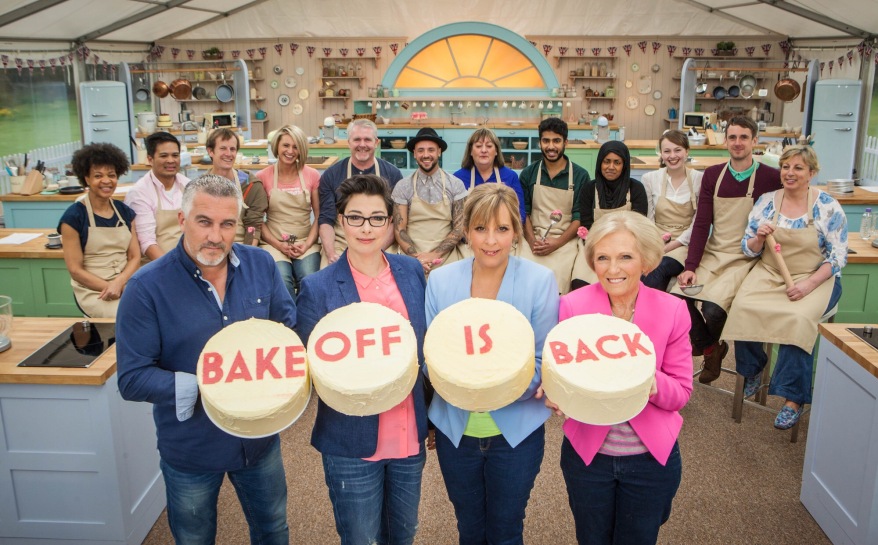 Obviously this is all speculation and, even though yes it is gone from the BBC, any other network could snatch it up. My thoughts however, I’m worried. I worry that they’ll change the format, the style, even maybe the presenters and it just won’t be the Bake Off we know and love. Of course, we have a whole year to ponder and find out so really it’s just a waiting game. Let’s just hope they don’t ruin our favourite over the top, random, innuendo filled show.

How do you feel about the change?