When the X Factor started it was something new and exciting. Anyone could be a superstar and make millions, but now, twelve years later…is it really all it used to be? The papers are filled with stories of staged moments, fixings and awful contestants being picked over the good ones. So what does this mean for the X Factor? 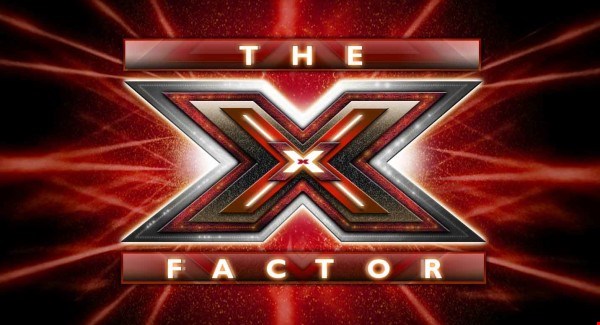 I used to watch the X Factor religiously but recently I’ve just been dipping in and out where I can and, of course, what I see on social media. The X Factor, to me, used to be exciting. The chance to be famous by just going on a TV show seemed crazy and, yes, I did love the funny acts but now I feel like they run the show.

Hardly anywhere have I heard about good singers, besides Christian Burrows, yet all over Social Media ‘the weirdos’ rule the roost. Yes everyone loves a good Jedward now and then but Olly Murs and Stacy Solomon clearly were some of the most talked about in the same year. Now, the show only seems to get views if they have the crazies so what do they do? Let them through! Get them to bootcamp! Just please, please, don’t let them into the live shows!

The X Factor isn’t about funny stuff. It’s about music and should still be that. It’s about normal people becoming something greater not a quick five minute laugh and a trend on Twitter. I do like in this series how they went back to the studio because the live audience just didn’t work in my opinion, this is more raw, more real and the inclusion of original songs and instruments is amazing. Some acts really shine with a guitar in their hands. I do just think, however, that the X Factor have lost their way and now are way more about money then about the lives they are changing.

Clearly people love the glory days, the original series’, because of the inclusion of Louis and Sharon again, but bringing in two old favourites isn’t going to save the show. Will it continue however? Well of course die hard fans are always going to watch it and Simon Cowell isn’t going to give it up until he’s a quadruple billionaire. I just don’t see how they can improve it. They need to remember why they started. Make it about the music and not the laughs, let them come naturally, but, it’s so deep now it’s kind of losing the light. Maybe it isn’t just the X Factor, maybe it’s all reality competitions, like The Voice and BGT, they’re just not as good as they used to be. But, that’s a conversation topic for another time…

What do you think of the X Factor?