The Murder Of Stephen King

This may be the oddest yet weirdly coolest story I’ve heard in a while so of course I had to write about it. James Patterson, a huge thriller writer and a man whose books I have read before, has had to retract his newest book about murdering Stephen King. Stephen King, of course, is another author who has written such amazing books such as IT and The Shining. He’s kind of a big deal. So when another equally successful author says he’s going to write about his fictional murder, of course, there’s going to be controversy. 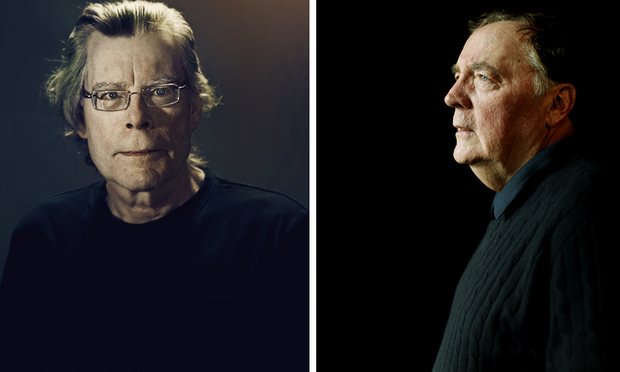 So what’s it all really about? The Murder Of Stephen King would follow a stalker who is re-enacting the horrors from Stephen King’s own novels. The stalker’s main goal is to kill the author himself unless Stephen is able to stop him. If this sounds interesting read more here.

This sounds like some sort of crazy fan fiction you would find online. I’m sure plenty of us have fantasised about putting authors in their own stories. The amount of times I’ve seen J.K Rowling in Gryffindor robes is ridiculous, but, to actually do a menacing story and put the author within it onto the open market is something completely new. 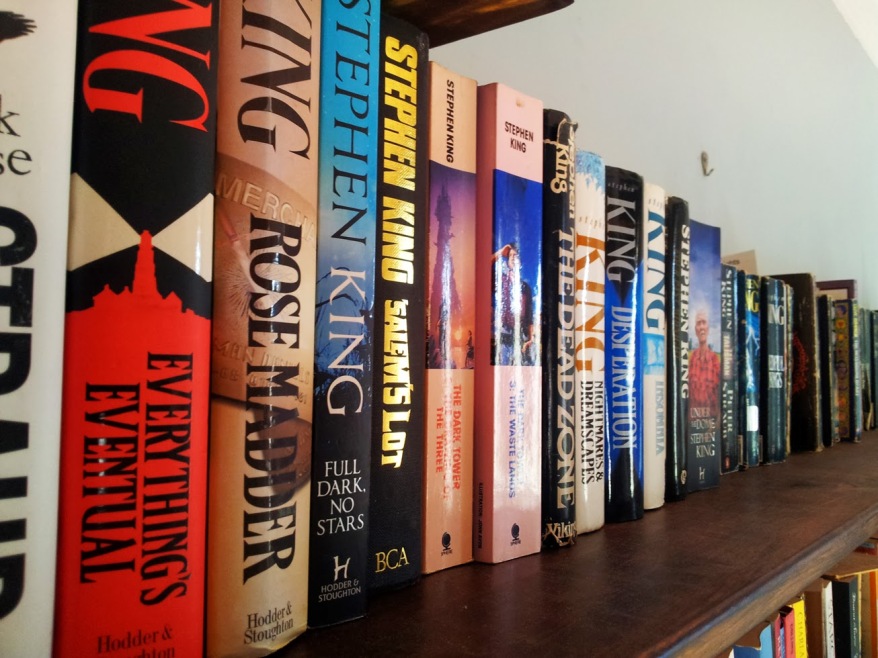 The storyline was sadly scrapped due to his worry that he’d cause discomfort to Stephen and his family. The fans of Stephen King have reportedly caused an uproar against the idea too as they think it is disrespectful to the author. He did however state that if Stephen King himself wrote a ‘The Murderer of James Patterson’ book he would happily read it. Honestly I love the idea of this book. I love the thought of Stephen being followed by a creepy clown and having his door broken down by an axe-whelding maniac. It would even be interesting to see how they’d incorporate Carrie into it all but, alas, this is one thing we will never get to read.

But, if Stephen King wouldn’t mind writing a story about a character that is stalked by the things in his books, go ahead! I think it’d be so interesting to see how these different worlds are combined and looked at through the stalker’s eyes. Especially if the book was written from his/her point of view as well. Reading through the madness that lies in the stalker’s mind would be such an interesting concept. Especially if we got to see what made them this way, and, if we got snippets of them reading the books or point out certain things that really stand out for them from the books Stephen has written.

Of course that’s just how I’d like to see it, but, sadly, this will all have to stay in the imagination of James Patterson.

What do you think about the Murder Of Stephen King?