For years conspiracy theories have been a big thing, but, recently on YouTube I have noticed a lot of creators have been talking on their channels about these theories. When did these types of ideas become so popular and why now? 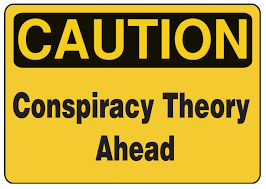 Recently there has been a big conspiracy theory to grace the internet and that is the Mandela effect. Named after Nelson Mandela, the Mandela effect is when a bunch of random people all remember a certain detail in their lives but this detail never happened. It is named after Nelson Mandela because a huge chunk of people believe he died in prison in the 80s but he didn’t, he died in 2013. There are many other stories just like this one, for example, the Berenstain bears, Sex and/in the City and (my favourite) mirror mirror on the wall which is actually MAGIC mirror on the wall in the original Snow White movie! Weird right? 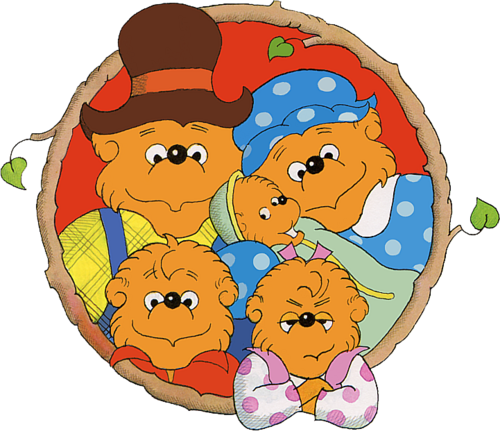 This was, and still is, a huge conspiracy theory for people online and of course the whole conspiracy ideas have been around for years. From the illuminati to 9/11 to clones taking over celebrities. Gosh, even the one about lizard people ruling over us, it’s all crazy and all a bit mad but also so interesting.

Why is this becoming a thing now? For Youtube, it’s easy content, there is minimal editing and you just have to Google ‘conspiracy theory’ and you have millions pop up for you. People are also very open minded and, you could say, a bit naive so if they hear something different to what they’ve heard before and there’s evidence then they will more likely believe it. It’s also good to question everything but don’t go too far! I mean Justin Bieber isn’t really a lizard person (or is he…?).

To me, conspiracy theories are just a bit of fun, and yes, even if I do believe some even if they are far fetched it can be very interesting to open your eyes a bit more to the craziness of the world around you. I will say that one of my favourite theories is that Jay Z is actually Nicki Minaj….I mean really.

What are some of your favourite conspiracy theories?