The Blair Witch is a movie that changed horror forever. It brought about a new sub genre of horror: the found footage genre. The Blair Witch is so interesting because it feels so real. Even the marketing and style of filming is so well done it’s hard to believe what you are watching is fictional. 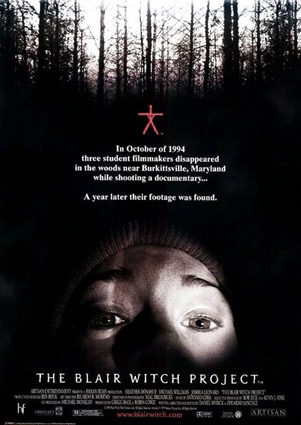 The Blair Witch follows three amateur filmmakers as they head into the woods looking for the Blair Witch. Overtime the three get haunted by the Witch until one, Josh, goes missing. The two left behind try to find him before stumbling on a creepy house. Inside they are killed by the Blair Witch…or so it is insinuated. The last shot is the camera falling to the ground so really the audience never really knows what happened to the trio. 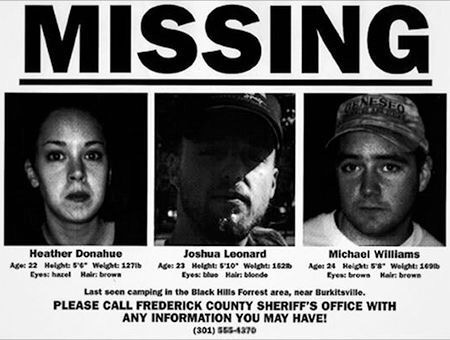 The Blair Witch can be odd at times and maybe even a little bit boring but you can’t say it isn’t great for its time. The map scene is way too long and the shakiness is ridiculous but the story and the characters within it are so interesting.

However the story can be speculated. Film theory did a video where they insinuate that the two boys planned to kill Heather, the girl, by making up the whole Blair Witch story. If you want to watch that theory you can see it here. I definitely recommend.

If you want a different kind of horror that isn’t overplayed like the Paranormal Activity  series, or, you want to refresh your memory before you see the new one then definitely watch this! It’ll keep you hooked and make you question what really happened to the three young filmmakers.

What do you think of The Blair Witch Project?