Now today I’m going to be talking about the remake. The original was released in 1974 but this one was released in 2006, much more in my generation. I decided on this one because it is more up to date and I find older movies harder to watch, especially 70’s horror as they are very melodramatic and over the top. All this being said, welcome to horror Blogmas! 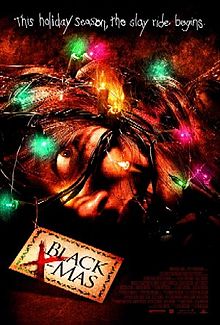 Black Christmas is your typical slasher horror flick. Oh and look, it’s set in a sorority with a load of pretty girls, that hasn’t been done ten times already! The story begins really with Billy, a boy who was abused by his mother and step father. He goes crazy and kills his family, apart from his daughter/sister (messed up I know) and bakes them into cookies (even more messed up – I know!). It turns out the sorority, set in the present day, is Billy’s old family home and he returns there to kill them all and make them his “new family”.

Or so we think. After a number of brutal and sometimes downright over the top deaths we find out that it is in fact Billy and Agnes working together! Shocker! One thing that I did find interesting however is that there are two endings, a UK and US version, so if it ends with Agnes go and find the US version because there’s a whole other ordeal that happens even after that! 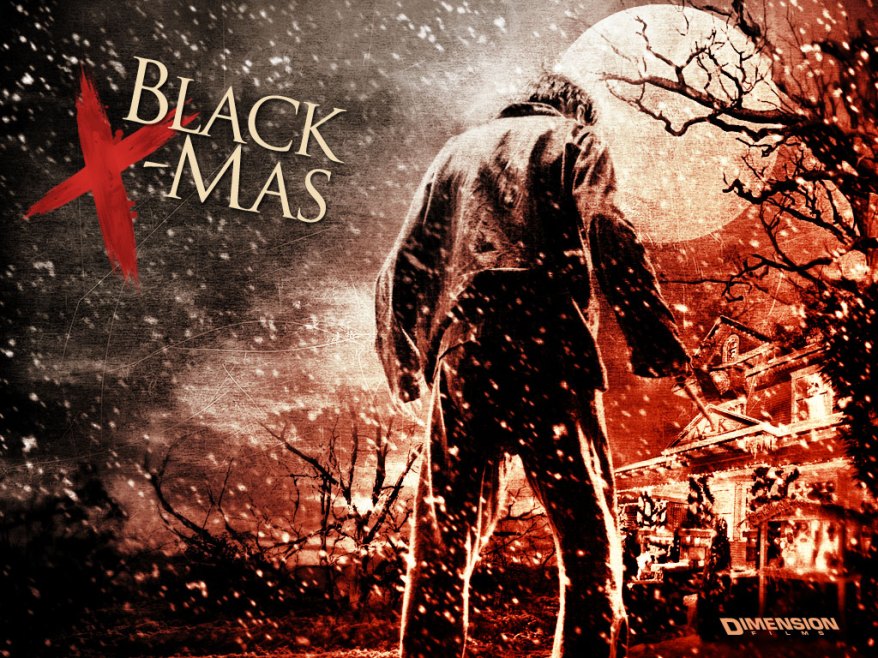 Black Christmas is your standard horror movie that uses a lot of gore and jump scares to really keep you on the edge of your seat. It’s the sort of movie you watch at a sleepover when it pops up on Netflix and you think ‘why not? we’re all full of pizza we’ll give it a go’. It’s interesting to a point and has the nice little twist but it’s nothing new.

The issue with this movie is it came out in the era of bad remakes. Nightmare on Elm Street, Cabin Fever and The Evil Dead are just some that spring to mind. These are all almost cheaply made horrors that are there to invite a new generation of movie goers. Maybe I should have watched the original…

This movie is good, I’m not saying it isn’t, but it’s nothing new. I’d say watch it with your friends for the fun of it and to see who gets scared the easiest. It is not a movie that you really watch and think ‘oh no what if that happens to me?’ but instead a movie that’ll mainly scare you if you can’t handle your gore.

What do you think of Black Christmas?