This is probably my most favourite Christmas film of all time and so it is the perfect way to start family Blogmas! If you haven’t seen Elf stop reading this review and go and watch it now! It is hilariously funny for all ages and is a movie you could easily watch time and time again.

Elf follows the story of Buddy the Elf who has grown up as an Elf with Santa. He is told that he was adopted and is not a real elf, as if his size and stature didn’t already tell him that! He leaves for New York to track down his real family. Along the way he meets phoney Santas, has snowball fights with his newly found brother and meets a very lovely young lady played by Zooey Deschanel. 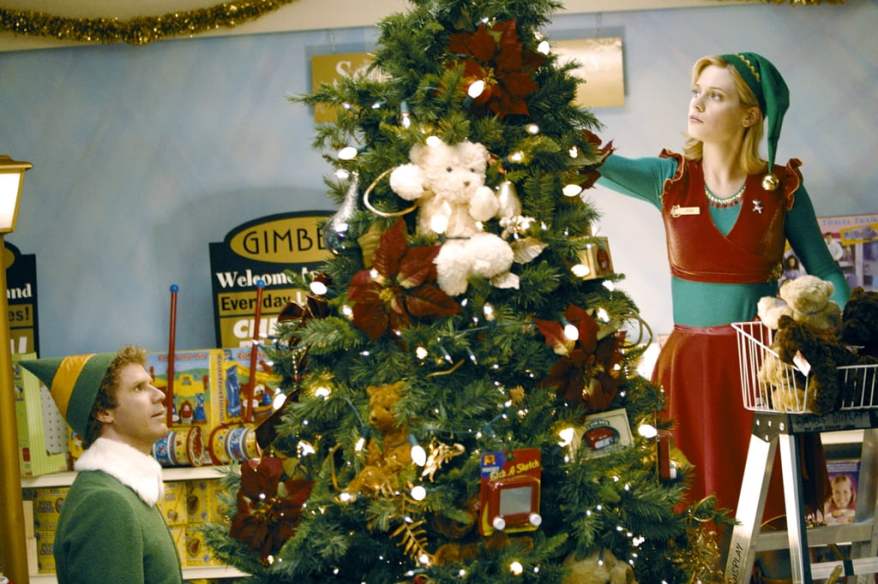 This movie is hilarious. Although it is now pretty old (coming out in 2003) it still holds up and still resonates with Christmases we know and love today. Will Ferrell shines in this role and Buddy the Elf is the cutest, most loveliest character to ever come from a Christmas film.

Elf is one movie that everyone in the family can and will enjoy. It has a lot of subtle jokes for the adults and a lot of slap-stick comedy for the kids it’s a movie that will keep you both entertained and give you that heartwarming Christmassy feeling all in one.

Elf is a staple in my Christmas routine and it should be in yours too. If you want something easy to watch with a lot of lovely comedy – watch this!

What do you think of Elf?