Well, after yesterday’s review this could be a bit awkward, the last movie I watched was a movie called Sex Tape. 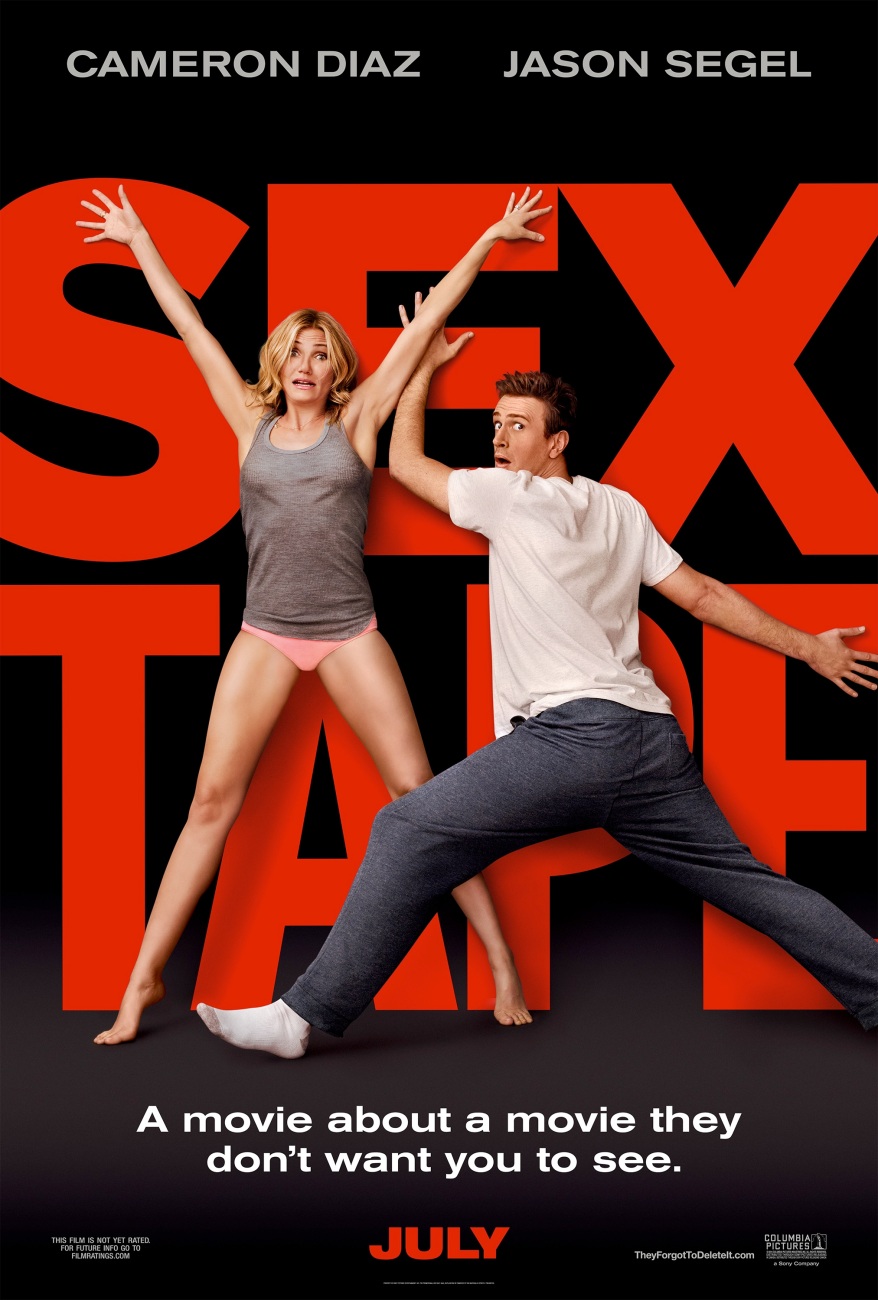 No no no no no. It isn’t an actual sex tape. It’s actually a very funny movie starring the very funny duo pictured above.

Sex Tape is a movie about a couple who haven’t done it in a while thanks to work and kids. They decide to make a tape and accidentally it gets shared thanks to the Apple Cloud. They have to go round and delete this video from a bunch of iPads that were gifted to their friends and family and even a possible boss. During this they are being blackmailed by an unknown source over their tape who has even uploaded it to a certain site where anyone could watch it. Of course, they don’t want this to happen.

I don’t know whether this movie was sponsored by Apple or what because at times they seem to really be loving the company and then at other times, well, not so much. It is a very funny movie however that is made to be watched and enjoyed and not taken too seriously. 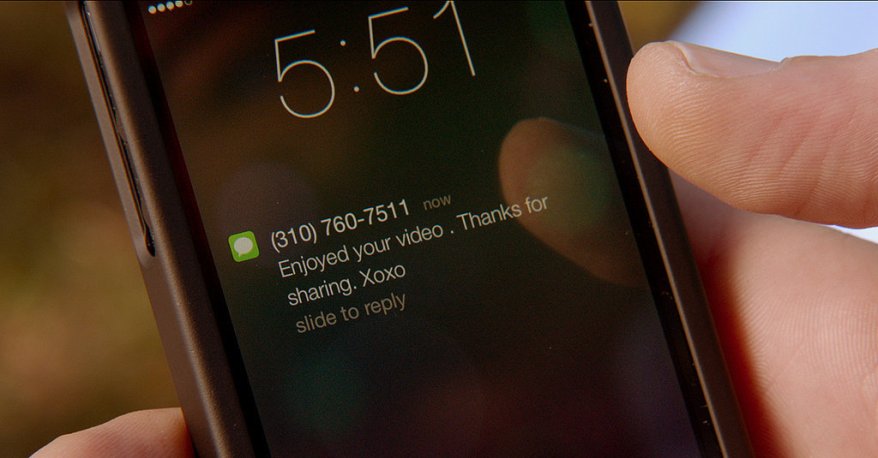 If you enjoy movies that are a bit out there, a bit rude but in a funny way and really make you question how they came up with the idea in the first place, this movie is for you. It’s odd, engaging and very funny with a good cast and some great moments.

It wouldn’t be a go to movie to watch but if you’re stuck for ideas I’d definitely say trying this one. Just don’t watch it with your kids or parents though….obviously.

What’s the last movie you watched?