I mean it’s not really a movie….more a series of movies. But if this series isn’t at least in your top 5 favourite movies from your childhood you haven’t lived! It’s Harry Potter. 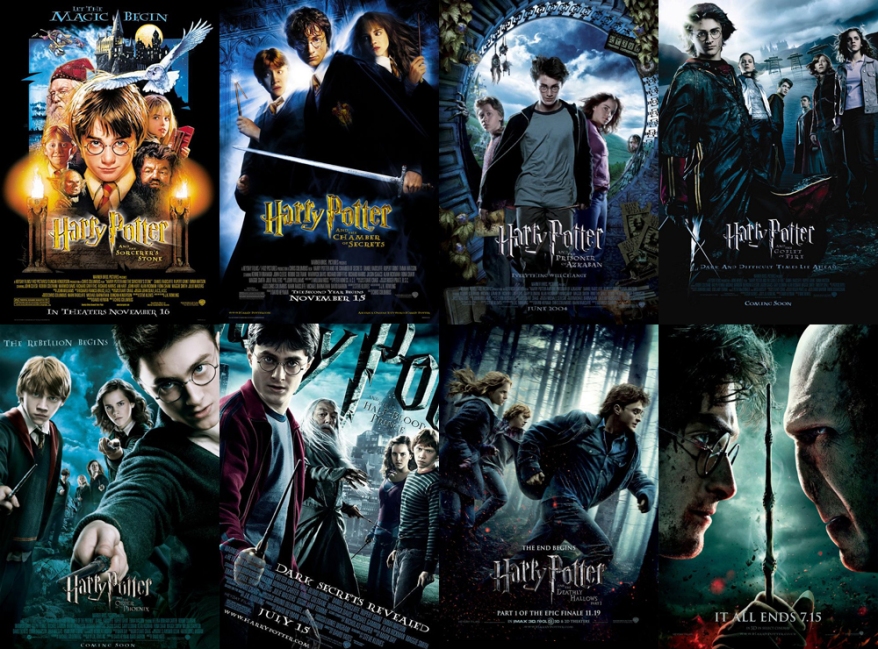 Harry Potter is a huge part of my childhood. I still remember going to see Prison of Azkaban for my old friend’s birthday and not watching it again with my family because the werewolf scared me! I even remember wearing my time turner to the last movie in the cinema and bawling my eyes out when it ended.

I’m not going to describe Harry Potter to you because really everyone should know what Harry Potter is by now. Harry Potter was a great series of films because it grew up with us. We started watching it or reading it at a young age and we have seen how the characters change throughout. They’ve gone through the same teenage angst as we have just at an escalated scale. I can’t think of one person who didn’t want to go to Hogwarts when they were younger. I’m still annoyed I haven’t been to the Florida theme park yet! (we went a year before it opened! Typical…)

Harry Potter is a wonderful series with wonderful characters and an even better cast. They really grew up on screen and to see where they are now and what they’re doing gives me a weird sense of motherly pride. Watching back over the old movies as well it is incredible to see how far they’ve come as actors with their acting abilities, as well as just as human beings. The soundtrack is also great for motivation when trying to study.

I also recommend Fantastic Beasts and Where to Find Them, the newest of the Harry Potter series. I did a review of the movie which I thoroughly enjoyed and you can read here.