Today is my website’s second birthday and I thought I would look back at what has happened over the two years as well as what I have changed, and boy did I make some big changes! I’ll also be talking about my top posts from this year so make sure you give them a read! 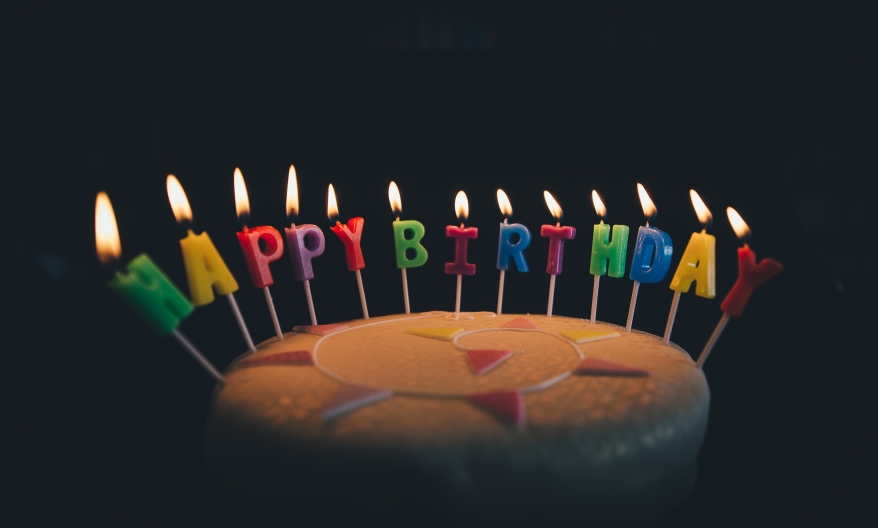 Now, you may be surprised to hear that my website began as a bit of everything. I talked about beauty and fashion as well as food and of course film and TV. I worked with some wonderful brands who sent me everything from discount codes for food to skincare and soap. But it was around my website’s first birthday that I realised that I didn’t have as much a passion for fashion and beauty as much as I did for film and TV. On the 1st of April I uploaded a post called ‘Making Changes‘ where I decided to start posting more film and TV (while keeping Fridays for miscellaneous posts) but slowly that filtered out until every post I uploaded was somehow involved within the media. Whether that be film, TV, music or theatre this was what I wanted to write about.

In the last quarter of 2016 that’s when I decided to change my name. I went from shonaharding.wordpress.com to themovingpicturereview.wordpress.com and I’m still hoping to go self-hosted one day. I chose the moving picture review because the movie review was already taken (!) and this was one name that I liked and hadn’t been snatched up yet! And thus, The Moving Picture Review was born and a new love of film and TV was found within myself. Even now I spend my evenings trolling through Twitter trying to keep up with the endless stream of updates on the newest casting call and series cancellations. I mean, even though I enjoyed it, I still binge watched Stranger Things in one day just because I knew it was popular (review coming soon 😉 ).

But anyway, time to look back on the year, because this has been a big year with a lot of achievements. I changed schedules, I got into a lot of heated debates and I even got a Cineworld card that has changed my reviewing game so much (I definitely recommend investing in one if you can). But anyway…

March 2016 – My most popular post was the review of Thirteen from the BBC. Thirteen had millions of viewers glued to their screens wanting to know who Ivy was and what her story was. If you haven’t seen the short series I definitely recommend it as it is incredibly gripping and very well done. Be careful of that ending though.

April 2016 – The People Next Door was my highest viewed review and it was a gripping one. It was a one off episode by Channel 4 that follows a couple who move into a new home and start hearing concerning noises from the people next door. With themes of child abuse and distrust it’s not for everyone but is definitely a great show if you want some on the edge of your seat suspenseful drama.

May 2016 – The Secret Life of the Human Pups! Oh my, who remembers this? I gained so much publicity on Twitter because of this review. I watched the documentary live and had my review published fifteen minutes after the show aired and it gained so many views! Because I took a slightly different approach to my review a lot of people who are from the ‘pup community’ retweeted and shared my review because they liked what they read. I was even featured on the Twitter ‘Moments’ page due to the publicity and that was a huge achievement for me. This is a weird documentary but I definitely recommend a viewing and a cheeky read of my review.

June 2016 – Interview with a Murderer. I actually wrote a review on this because one of my uni classmates did too and it felt like I had competition! This was a documentary by David Wilson who interviewed a man who people think murdered a boy over 30 years ago but he denies it (obviously). It was a different type of review for me so I definitely recommend a read.

Interview With A Murderer Review

August 2016 – Scream Series 2. I was obsessed with this show and, even though the second series wasn’t as good as the first, I still enjoyed it. If you love the original Scream movies I definitely recommend the TV show as it has all the same quirky character traits that we know and love. 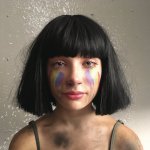 September 2016 – Sia, The Greatest. See I do music reviews too! This music video came out and was in remembrance for the terrible massacre in an Orlando Nightclub earlier in the year. Sia with Maddie Ziegler created a beautiful video with a lot of meaningful content. No wonder it was a popular one.

October 2016 – Ready for a shocker? Sia – The Greatest was my most popular review for October too!

November 2016 – The beginning of the Christmas adverts and my most popular review – Kevin the Carrot. Everyone loved this little orange character and he made eating our carrots on Christmas Day just a little bit harder knowing they may want to go travel with Father Christmas instead.

December 2016 – Love Actually. Now I hate this movie so maybe that’s why it’s so popular because people are sick of hearing how great Hugh Grant is in it. Maybe…or maybe they were hoping for something more lovey-dovey. Who knows? 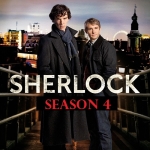 January 2017 – Happy New Year! Starting off on a high and with another review I published literally five minutes after the show finished airing: Sherlock Season 4. I loved this series but there was a lot of mixed reviews so maybe that’s why mine was so popular…because people wanted to make comparisons.

And finally, February 2017 – Spy in the Wild. Who could tear themselves away from this cute little TV documentary series? Everything about it was great and was a refreshing change from Attenborough (even though I still love that man).

Spy In The Wild Review

And that’s it, 12 reviews for 12 months! Here’s to the next year and the excitement of what could be reviewed next. All the superhero movies planned this year as well as the reboots and resurrections it’s sure to be a fun year ahead!