The first movie was great, the second….not so much, but where will the Barden Bellas go next? 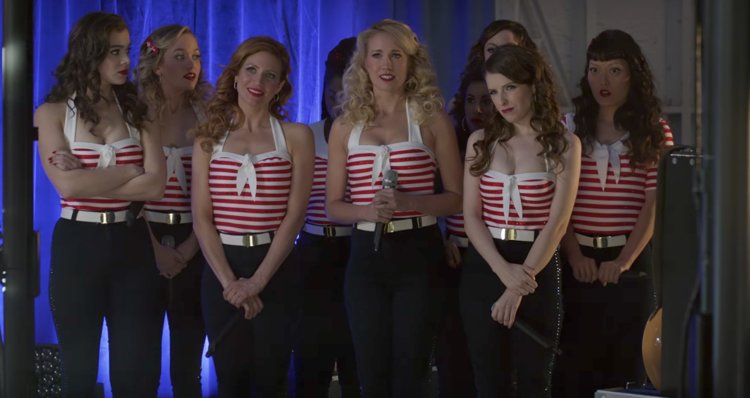 The trailers spins a tale of life after college, where the girls are in dead-beat jobs with no prospects and no future so they decide to come back together and compete in a large-scale sing off. The differences with this sing off over the others is the use of instruments, seems Pitch Perfect is branching out.

Then of course it has the old comedy we know with a lot of sexist comments, and, downers on Fat Amy (do we expect anything less?). This is not intelligent humour to say the least, were any of the movies?

But will this movie add anything to the overall story or is it another cash grab?

I honestly hated the new girl in Pitch Perfect 2 who wouldn’t stop singing that awful Jessie J song. There doesn’t seem to be many new characters in the Barden Bellas this time so maybe it’ll just be a little reunion comedy movie, maybe it won’t be another steep hill heading down for the franchise. 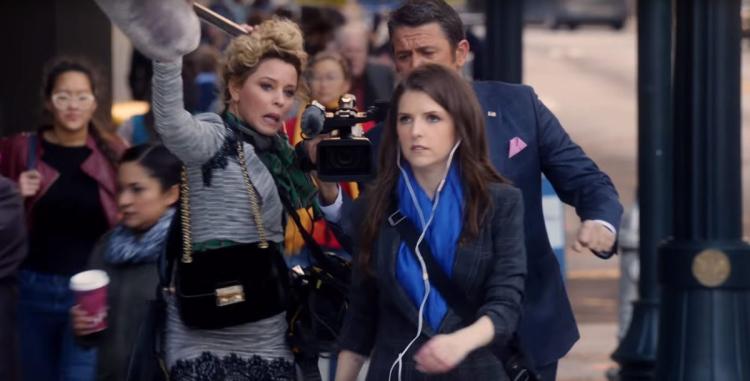 I enjoyed the first movie, I think everyone did, it was something new and exciting and very, very relevant but as the years go by the whole Pentatonix phenomenon doesn’t seem as popular as it once was.

Maybe it’ll be good, a movie you go to see, have a sing along and then don’t think about again. I find the characters outdated now and don’t mesh well with this new wave of strong feminist heroes we see on screen (do I need to mention Wonder Woman?) The caricatures of the ‘fat’ one, the ‘quiet’ one, the ‘stressy over the top’ one just doesn’t work for me anymore. It puts women down yet women are the main target audience for these movies! Are we so used to being alienated and put down that we actually enjoy seeing it on screen? Doesn’t seem right.

I may see this movie, I may not but all I know is that if I do I’ll be listening to the soundtrack for weeks afterwards because, let’s be honest, that’s the main reason we actually enjoy these films.

Are you excited for Pitch Perfect 3?