Ok, so I was very excited for this movie but looking at this trailer, my excitement has begun to dwindle. 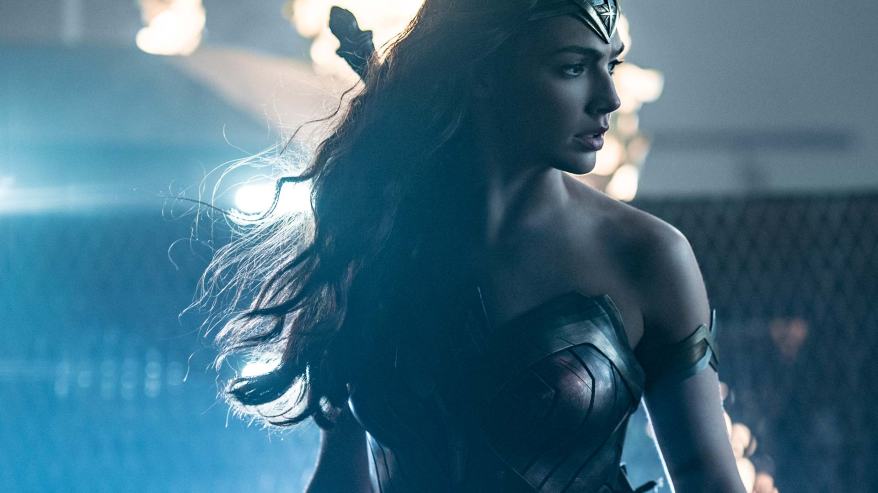 The trailer shows Wonder Woman, The Flash, Batman, Cyborg and Aquaman in their superhero personas as well as their normal people ones. They band together to fight a bad guy, obviously, and show off their powers including Wonder Woman’s ability to fight really well and dodge speeding bullets. Batman’s ability to be Batman. Aquaman’s trident and Flash’s well, quickness, we all know that one. Oh yeah, and Cyborg, always forget him, what does he do again?

But I did find this trailer very underwhelming. All of the action seemed like it could happen in just one scene and even though the scenes do look stunning they look like they’re full of exposition and will drag on a bit.

My favourite part was definitely Aquaman’s hair flip, and either he’s got magic hair or that shows how meh I found the whole thing.

I want it to be good. But I worry with DC’s track record of Batman v Superman and Suicide Squad I fear it won’t be. They have some amazing characters and amazing actors to work with yet they still can’t seem to piece it all together well. I guess all we can do is wait and see. If it is bad though you know Wonder Woman will still shine because, let’s be honest, she was the best bit of Batman v Superman.

What do you think of the Justice League CC Sneak Peek?