I’ll be honest, I never saw the first movie as it didn’t interest me, but watching this trailer…I think this movie could be on par with James Bond. 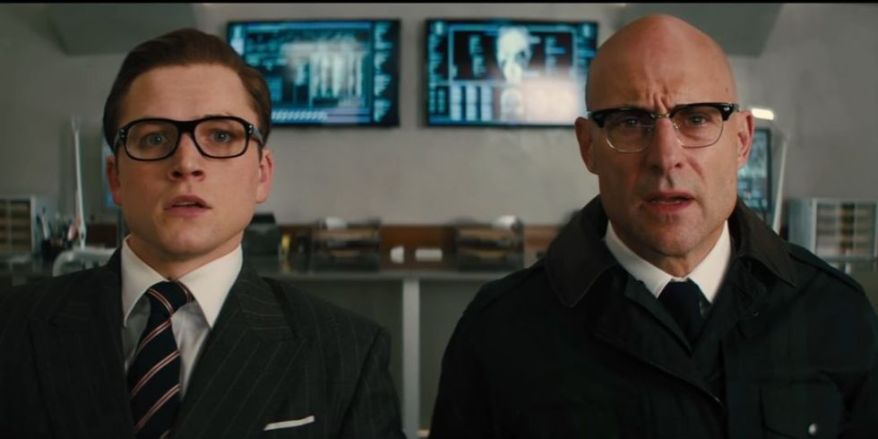 The Kingsman, from what I can tell, had Colin Firth in the original and something happened to him thanks to the surprise of the others in the trailer. Now the place they call headquarters has been bombed. They seem to have to group with a bunch of Americans who are stereotypical, to be honest like the British characters too. This is where Channing Tatum comes in.

What follows is a lot of fights and a lot of gadgets, as I said, like James Bond. They even have a suitcase that fires bullets and an umbrella gun! Honestly, kind of in love with the umbrella gun.

It’s very stereotypical British and over the top with humour, good characters and what looks like a very interesting storyline. One thing you know is going to hit shops soon is the perfume grenade. I bet it smells delightful.

Watching this trailer has made me want to watch the first movie and see how it is. I love overly Britishness and exciting action so this could be right up my street.

Move over Daniel Craig, there’s a new man in town!

What do you think of the trailer?