So am I the only one getting Purge/Dexter vibes here?

What would you do if your closest family was murdered and the police won’t do anything about it? 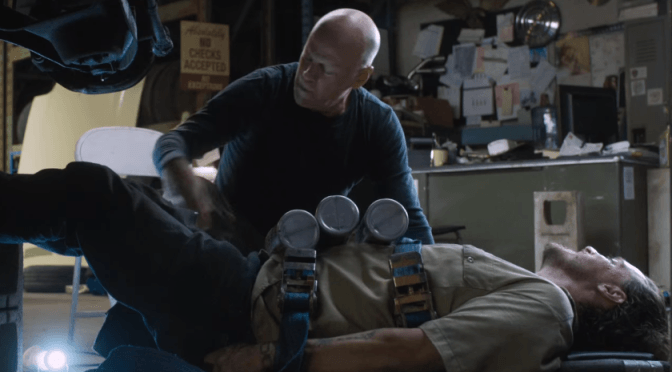 That’s what happens to a man known as the Grim Reaper. His wife dies by a home intruder and when he goes to the police to try and catch this guy they tell him there is nothing they can do. So he takes the law into his own hands. He hunts down the men who were a part of the home invasion that night and kills them off, but it goes further than that, meeting people who have been attacked or hurt and killing the people who hurt them too. People love him as he is saving people’s lives but the authorities are trying to catch him and stop his murderous tirade. Who is in the wrong here? Is anyone? 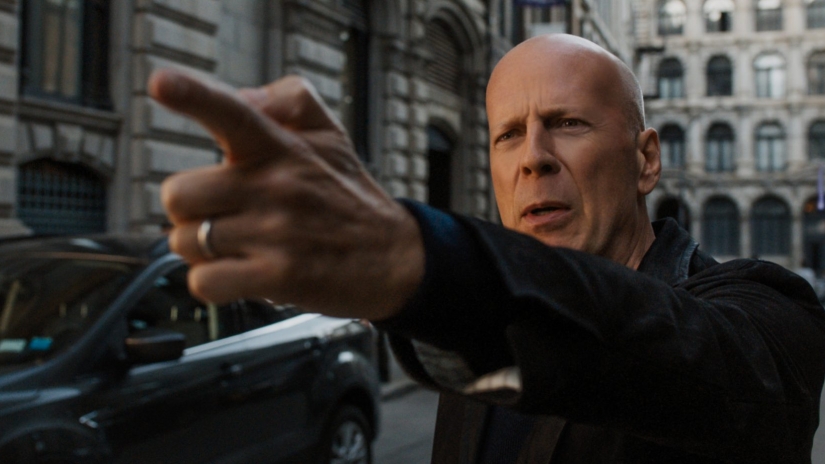 Bruce Willis stars in this very interesting movie that can easily be connected to our lives today. Think of all the police brutality cases in America, the people in the wrong there don’t often come to justice so what if the family members of those killed took them out themselves? Well that’s this movie.

This movie looks like it’ll be a great watch with a lot of action, some funny moments and a great cast and story. It’s a realistic scenario and if we get to see the action from all angles that’ll make for a very interesting storyline. It also looks quite gory in places, I couldn’t watch the moment the car falls on the man.

I really look forward to this movie and I hope it’ll be good. It looks fun, crazy and exciting and that’s just what we want to see on the big screen! What do you think?