I know they’re like 8 years old, but when I get a question right and they get it wrong I feel like a genius.

Child Genius is a series on Channel 4 where MENSA hold a competition to see who is the smartest kid in the UK. It’s for 8 to 12 year olds and spans a week of episodes and a bunch of different brain busting areas including English, Maths, Science and History. But no this isn’t normal English or Maths, it’s incredibly hard and features words I’ve never even heard of and a lot of mental arithmetic.

The competition starts with 20 kids and slowly drops down finally ending with a head to head round with just two children. Of course the winner is titled Child Genius 2017. Honestly, I used to think the kid got to join MENSA too, but it seems a lot of the kids are already members so I guess not. 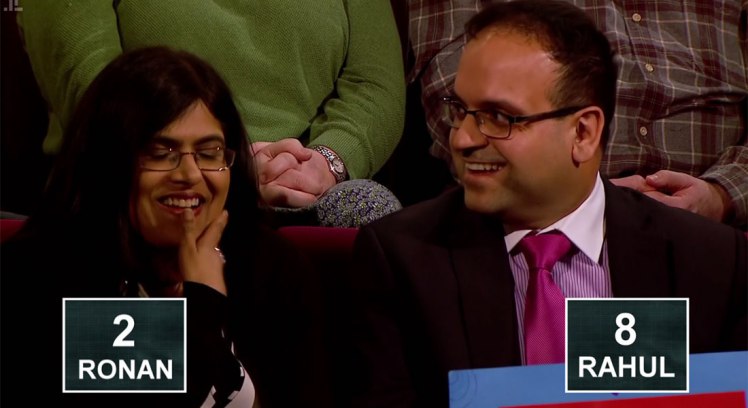 This show is really interesting and really frustrating all at the same time. It’s so interesting to see how smart these kids are and what people can achieve but also the parents make it horrific to watch. One woman entered both her kids but had a clear favourite from day one which is not fair at all! Another was incredibly pushy but luckily most were just sweet people who wanted to see their child succeed. Looking at these kids though and seeing them act incredibly mature and adult like for their age it makes you wonder if they’re missing out on their childhood because of their talents. As long as they enjoy it I guess that’s all that matters.

This show resembles the likes of University Challenge and paves a path for smart kids to no longer be the bullied nerds but rather relish in their talents and be proud of what they can do. Hosted by Richard Osman as well he is a delight to watch and adds a bit more of a creative and fun flair to a show that could just be incredibly tense and a bit anti-climactic.

Would you enter your kid into a show like this? I wouldn’t want to be a pushy parent so I don’t know but it’s hard to find the line between pushy and encouraging isn’t it?

What did you think of Child Genius? There’s plenty of series’ to watch on 4od!