If you haven’t heard of this show you have to be living under a rock because it is everywhere! It is such an awesome show with a lot of motivational and inspirational people on it, you’ll definitely enjoy it.

Oh and it has nothing to do with cars. 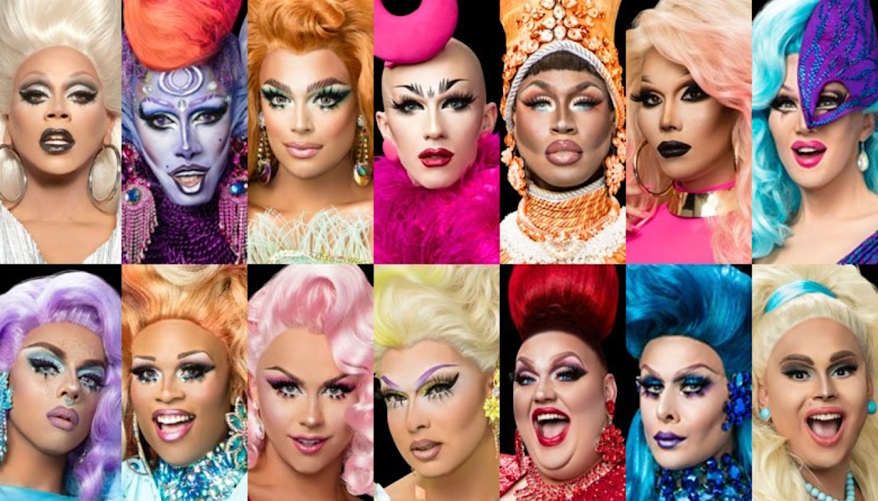 Rupaul’s Drag Race is a show fronted by Rupaul, a drag queen, who chooses a certain number of drag queens to fight out to win the crown of that series’ drag superstar. Each week comes with new challenges including the Snatch Game, a funny gameshow where the queens pretend to be celebrities, dancing, a lot of acting and stand up, and of course the infamous lip sync.

This show is obviously very flamboyant and very camp but it is such a good watch. Seeing these men transform themselves into beautiful women with all the clothes, hair and accessories and do their makeup better than most beauty gurus can do is exceptional. It’s also interesting to see what they come up with every week for the runway, it isn’t all about ball gowns and high fashion, sometimes some people come out with literal wings on their backs or a corset so tight they could snap in half! 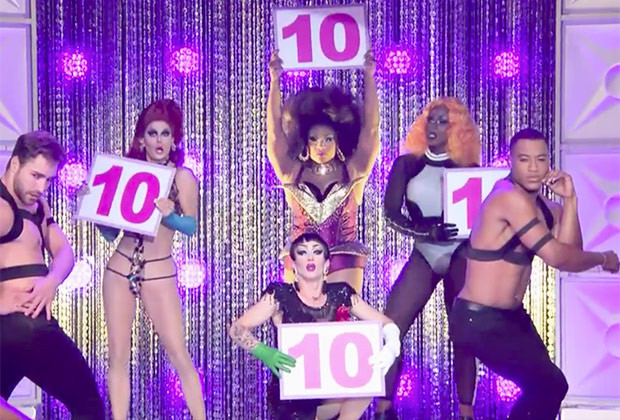 But what the best thing about this show is, is the inclusion. No one is made to feel outcasted or scared for being who they are. Some come out as transgender, some are HIV positive but they all have their pasts and their stories and they’re happy to come together and rise against the bullies and the haters and be proud of who they are. It also makes you proud of who you are too. You may not be a drag queen or even gay but seeing them feel inspirational and inspiring others really makes you proud of what you’ve achieved and want to achieve in the future. Anything is possible if you believe in yourself.

This is one show that I highly recommend and could be binge watched easily. There are nine seasons in total and most are on Netflix so you have no excuse. Soon enough you’ll be using their catchphrases and listening to Rupaul over and over on Spotify.

But for now, sashay away.

What do you think of Rupaul’s Drag Race?