Hunted USA basically has the same premise as the UK version of Hunted except, obviously, it’s set in America. There the fugitives are not allowed out of a 100,000 mile ‘playing area’ and get $300 they can withdrawal but only at $100 a time. This means they’re easier to track. But do the hunters win?

The hunters are a group of special agents who range from the CIA to the FBI to even people who have worked in the White House. They all have a particular set of skills, like Liam Neeson, and use these skills to hunt down the fugitives.

This show is so intense! It almost seems more intense because of the inclusion of the FBI and CIA as they are seen as such skilled people. It also makes you wonder who you should be rooting for and whether these fugitives should win, because if they get away, what does that mean for the real terrorists and bad guys out there who actually want to cause harm and get away with it? 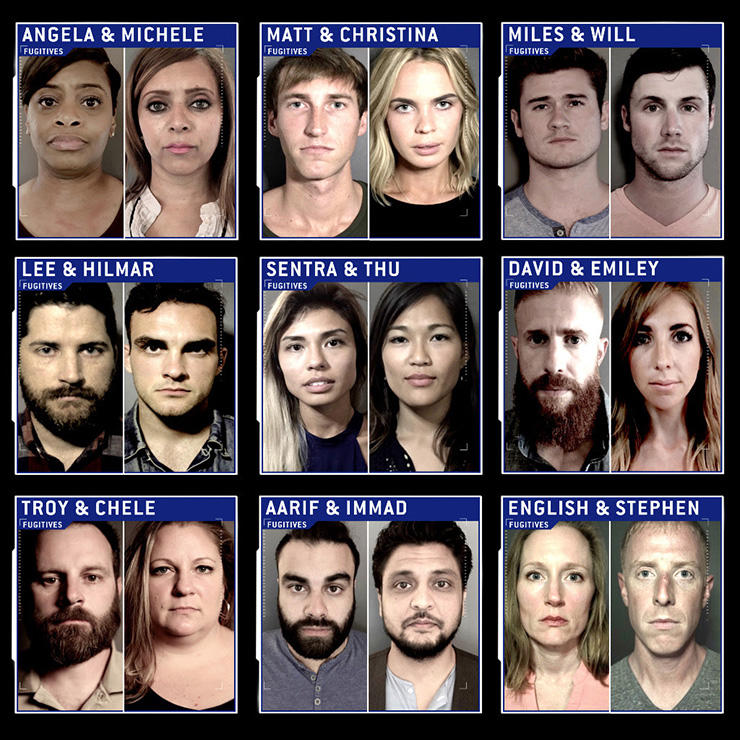 The levels the hunters go to to find the fugitives is crazy including putting wanted ads on Tinder! I didn’t even know that was a thing! And the bribes. It was awful to see people rat their friends out just for a bit of money.

This is the perfect show to binge watch and it really makes you wonder what you would do in that situation. Do you go back home to your family? Or camp it out in the woods? What would your strategy be and could you handle 28 days of being away from everyone and everything? Trusting strangers and having to carry everything you have on your back.

Although I’d love to say I could do it I don’t think I could. It’s mentally draining but again, so much fun.

What do you think of Hunted USA?