This was honestly one of my favourite seasons of AHS to date. From beginning to end I was enthralled and after the disaster of Roanoke it was just nice to see something complex and exciting on my TV.

AHS Cult is all about cults, surprisingly, and follows Kai who overtime becomes a cult leader and is also a massive fan of Donald Trump. Ally and Ivy are on the other end of the spectrum being leftist lesbians who have a son together and own a butchery/restaurant. Their story becomes entwined with Kai’s when they start becoming harassed by clowns and other messed up beings There are also a spat of murders happening around the city that causes a lot of concern to the main characters. Whether they be committing the murders or not. Kai’s main goal in the show is to become president one day and rein over the country and possibly the world with his ideological views. It’s a very interesting and complex story with a lot of twists and turns that will keep you on your edge of your seat from start to finish.

From the get go I knew I was going to love this season not only because I am fascinated with cults and how people can control others but also because it is set in the present day and really shows you the extremes of what could happen if people took Hilary or Trump too seriously and idolise them too much.

You kind of want to hate the characters because they are so over the top and ridiculous and have the worst reactions to everything and are the definition of ‘snowflakes’ but at the same time are so intriguing to watch. Kai is an absolute mad man and seeing him spiral into his madness throughout the show is so compelling and so true to how real cult leaders started to lose their control. Then there’s Ally a woman who has far too many problems in her life but then the biggest of character developments of any character I’ve ever seen.

But the shining moment in this season was Evan Peters’ acting. Evan Peters is such an amazing and versatile actor and there are even moments in this season where I didn’t realise it was him acting the character he was. He deserves an award for the skills he portrayed this season and I applaud him and can’t wait to see what he becomes next. 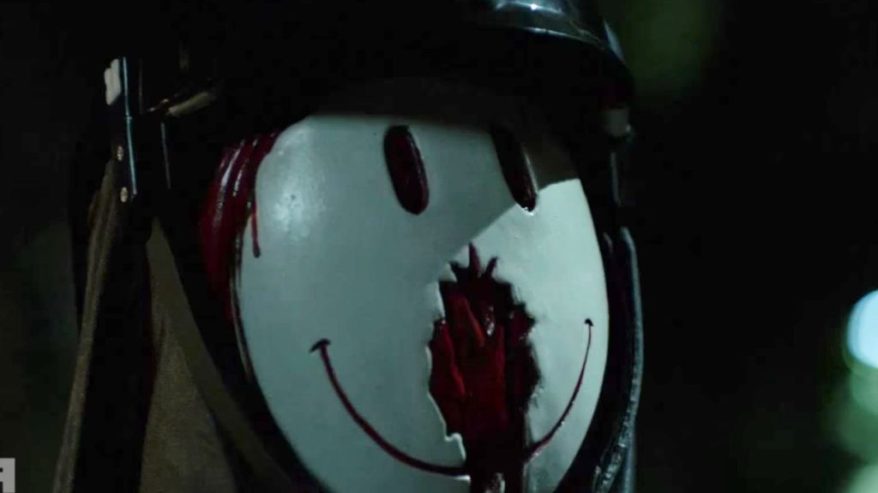 If you haven’t seen AHS Cult I highly recommend it as it is one of the strongest seasons of AHS as a whole. The acting is brilliant, the character development and storyline is shockingly good and I hope this trend of interesting stories can continue into the next season.

Oh, and as you can see, I haven’t mentioned Lena Dunham once (a woman who sadly had a whole episode practically to herself). She was the worst part of this season and I hope she never acts within this show again or within anything or I shall not watch. I am disgusted by her and I hope I never have to be subjected to her awful acting and voice again.

What did you think of AHS Cult?