The first movie was great. The second good. But then sequels are never that great are they?

Chapter Two ties up a lot of loose ends from the first movie that, in my opinion, you wouldn’t have really second guessed as loose ends anyway. 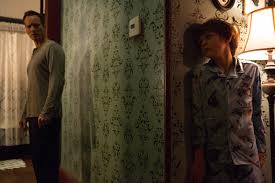 The dad has been possessed! The creepy old woman is back and he’s terrorising his family. So back we go again, with Elise into the Further to try and save their family.

I liked this movie. It was still pretty scary but didn’t pack the same punch as the first movie. I liked the returning characters and of course the comic relief but overall the story was pretty simple and very relatable to the first.

But the thing that kind of lost it for me was the time travel. It felt a bit random and made up a lot of the storyline so didn’t draw me in much. I know demons aren’t believable but to bring in demons and time travel was all a bit over the top. 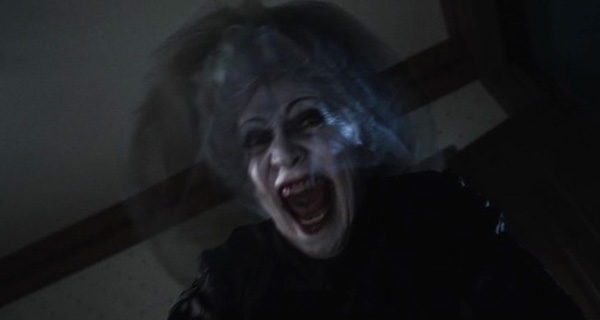 Then the ending. I always hate the endings of these movies because it leaves it open ended which sucks because it doesn’t really have a proper ending and also if there isn’t another movie after this one we as the audience will never know what the future plan was. I’d rather a good story that can stand alone as well as create sequels.

Overall this movie is a good watch but doesn’t hold a candle to the original. I’d still choose that one over any.

What did you think of Insidious Chapter Two?