Inside the Mind of a Serial Killer Review

I find crime documentaries and stuff like Crimewatch fascinating. I like finding out what other people are thinking and why they act the way they do and why they do certain things too. I found this series on Netflix and thought, ok, I need to give it a watch. I did and….eh. 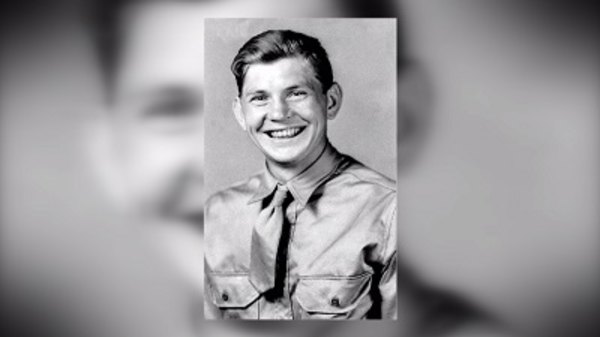 Watching this honestly felt like something your teacher would pull out covered in dust from the cupboard. It was a bit boring in places with a lot of stock footage and awful sound effects. It made the whole thing feel very dumbed down and like we weren’t given the fuller picture or all the facts because we wouldn’t be able to handle them.

Each episode looks at different killers and explain why they committed their murder and what became of them.

What I found most interesting was almost all of the murderers had some issue with mental health. This is often something that comes up when a crime this atrocious has been committed and it does seem to ring true that a lot of these people need help.

It makes you wonder what would these people be like if they did get help? Would they still have committed these crimes or would they have become healthier and happier and more content with who they are and their situation? It shows that these killers don’t just suddenly decide to kill someone one day but rather it builds up in their minds over time until they finally strike. Maybe if we gave them the help they needed during the build up and before the strike so many lives could be saved and the world would be less scary.

It is an interesting show to watch but I felt like they were hiding facts from me a bit to push some form of bias storyline. I definitely urge you to give this a go but if you find an interest in the stories you are being told go out and do your own research too. I have found in my time of watching documentaries a lot are biased to push their agenda so make sure you find out all the facts before you start backing them too.

What is your favourite documentary?