The easiest way to describe this show: Buzzfeed. It’s the Buzzfeed of baking shows. It’s also very Liberal and very fluffy and sweet. If you’re into something not wishy-washy and a bit dumb, do not watch this show. If you enjoy whimsical fun with some very questionable comments, keep reading. 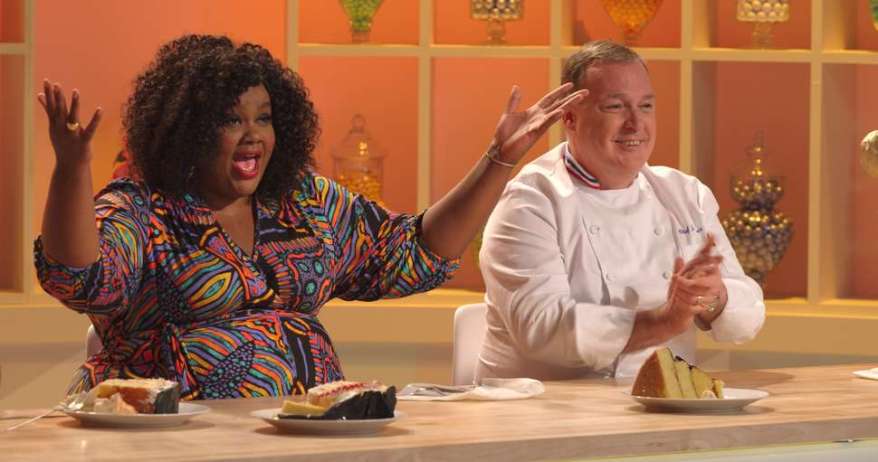 Nailed It is a show on Netflix where three amateur bakers go head-to-head to make the best recreation of ridiculously hard cakes to win $10,000. As you can probably tell, these bakers are not good, it’s the participation award of competition shows.

You like Bake Off? You love Masterchef? Well this may not be for you. It does get frustrating at times watching these bakers fail. Even the simplest of tasks like making an emoji cake (which is just yellow icing, a cake, and some simple decoration) or cake pops (that again were pretty simple) is too much for these guys! I don’t understand how someone can be that bad?

I’m not saying I’m a master baker, not at all, but even I can knock out a victoria sponge or a chocolate muffin without too much effort or mess. I get the pressure and it being a TV show but I do wonder how much of it is truly real and how much of it is ‘mess that bit up for the entertainment, it’ll be funny’. 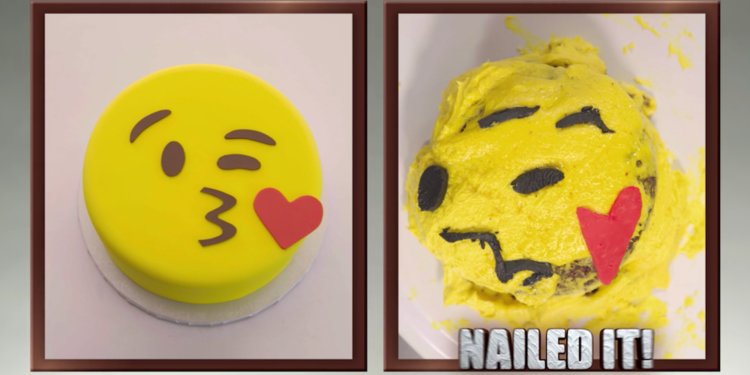 I sat through 6 episodes of this and the only time I honestly thought it was good was at the last bake of the season. I had sat through nearly 6 hours of show and only the last half an hour made me properly laugh. That’s not how it should be right? The bake, if you’re interested, is to recreate Donald Trump. Now I think we all know this show’s political views, especially as the cake’s were basically demons!

If you’re into a bit of silliness and weirdness then you may enjoy this show. If you find simple tasks being performed wrong frustrating….maybe not. It’s a marmite show and I did enjoy it but would I watch another season? That remains to be seen as I did find it a bit too fluffy and sweet and a bit too dumb for my liking. It was also very millennial so could easily get annoying with repeat viewings.

But maybe this is the future of TV shows? I hope not but maybe it is. Maybe we should be congratulating the little man, not constantly watching the overachievers. Maybe it’s time for more wishy-washy viewings where the judges don’t take themselves too seriously and even leave the set to sort out a babysitting issues at home (yes that happened). It’s weird, a bit mad, but entertaining to a point.

Overall though, I’m glad I’ve finished it and don’t have to watch it again.

What do you think of Nailed It?