Before I even get to the review I have to say: if you haven’t seen these movies go watch them now! They are absolutely fantastic and some of my favourite parodies. 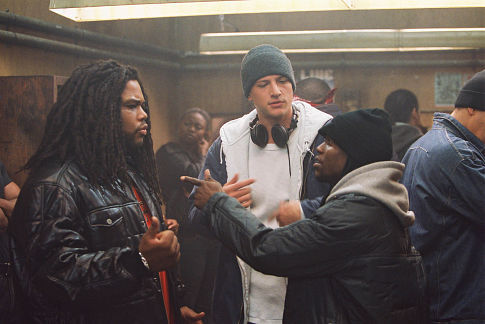 Scary Movie 3 is the third installment in the Scary Movie franchise. Like all Scary Movie…movies, this one focuses on certain horrors as well as other movies. These include The Ring, 8 Mile, Signs, Airplane! And Sixth Sense to name a few.

In this film we again follow Cindy who is now a news reporter. She reports on a story about a local farmer who has found a crop circle in his land and she wants to explore more. Her best friend, Brenda, tells her about a videotape that will kill you after seven days and subsequently dies. Cindy finds this tape, watches it, and has to figure out a way to end the curse. 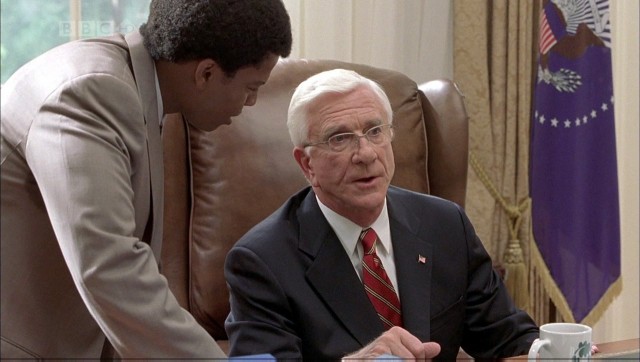 This film is utterly fantastic and I still believe is my favourite of the series. The characters are very enjoyable to watch, the jokes are funny and well timed and the parodying is just spot on. There isn’t a moment in this movie I don’t enjoy or feel I have watched too much.

Parody movies can be hard to get right (believe me I made one for my end of year project in my second year of university) but this one is just brilliant. Unlike the other Scary Movie films I feel this one had a proper story that you could get into, you weren’t just watching it for the laughs, you were watching it because you were invested in the characters too.

I do feel it’d help to watch the other 2 before this to really understand the characters but it’s not a necessity. It’s the perfect film to sit down and watch with your friends, especially at Halloween if your friends aren’t a huge fan of real, scary horror, or gore, or jump scares.

My favourite part of this movie has to be the scene near the end in the basement. The timings of the jokes and how they all fit so well together make it a very enjoyable watch.

What do you think of Scary Movie 3?