If you haven’t heard, Iceland’s Christmas advert has been banned because it breaches political advertising rules. And why is this? Well the advert takes it core message from a Green Peace story and has twisted it to show their own values. But is the ban really a bad thing? 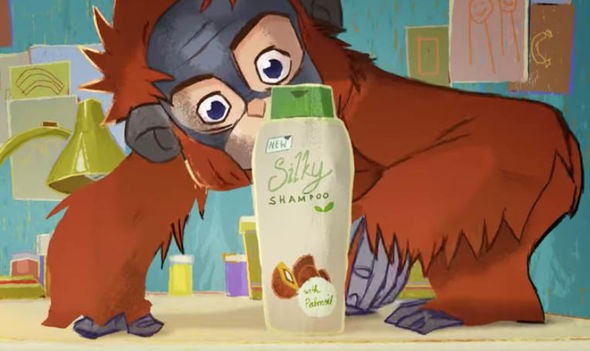 The advert shows a young girl in her bedroom and an orang-utan has joined her. He is being a nuisance so she asks him to leave but first asks why he was there in the first place. The orang-utan then goes on to tell the girl that his home was destroyed by humans and they’re need for palm oil and so he had to find somewhere new to live.

It’s actually an incredibly heartbreaking short film and the message at the end dedicating the advert to the lost orang-utans and Iceland’s pledge to stop using the oil in their branded products is not only heartwarming but a good step in the right direction.

But of course the advertising standards found issues with this and so the advert was banned despite it doing nothing but good for the environment and bringing the issue to light and the general public. 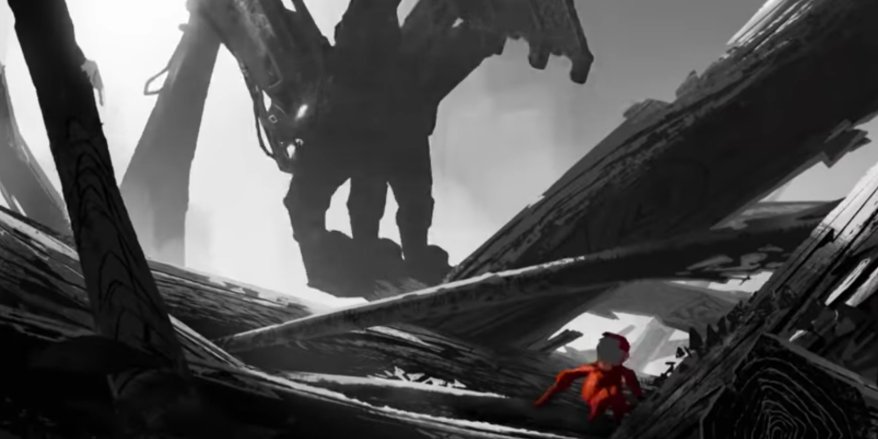 But is this really such a bad thing?

If this was shown on TV and was not banned people *ahem* daily mail *ahem* would’ve found issue with it saying it’s too preachy or not Christmassy enough. Same with the general public. But this way the right sort of people who want to spread the message and help the environment and these animals are speaking out against the injustice. It’s bringing more people to back their choice and raising awareness even further than I imagine the original plan would’ve.

You can’t go on social media today without seeing this so, while I think the ban is wrong and unfair, I do believe it has brought a lot of good press for the story and this is going to help spread the message more and give it more of an impact.

Will this be old news tomorrow? More than likely. But to create such a buzz in such a small space of time can really do nothing but good and I am proud to see Iceland take such an important step in helping the environment and I hope more companies do so too.

What do you think of the ban?