Ok, I definitely know it’s not because I’m getting old that I didn’t enjoy YouTube Rewind this year, it was because it was garbage. 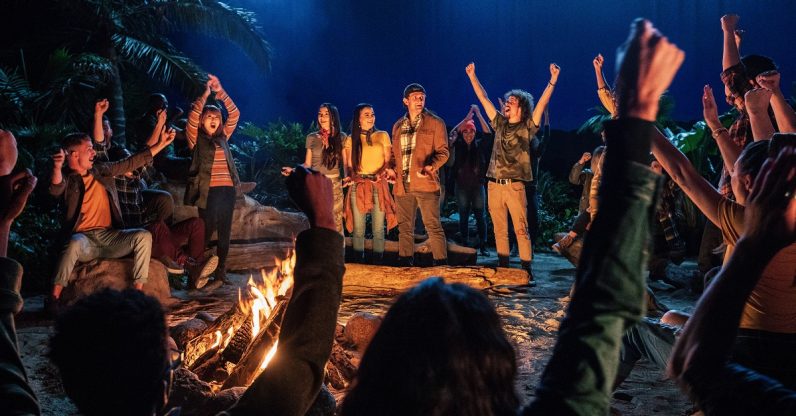 In this rewind YouTube are letting the creators and the commenters take control and do what they want. This includes Fortnite, football games, the space car and more. It’s about giving back to the consumers and showing them things they actually want to see. But my issue with it? There was too much talking.

To really show off this idea there had to be a lot of setup so where we’d normally see lots of YouTubers doing weird and wonderful things and instead we just had a small group of YouTubers basically having a chat. It was weird because, with the platform being so saturated now, I would’ve expected so many more people being involved especially as they had YouTuber’s from all around the world. 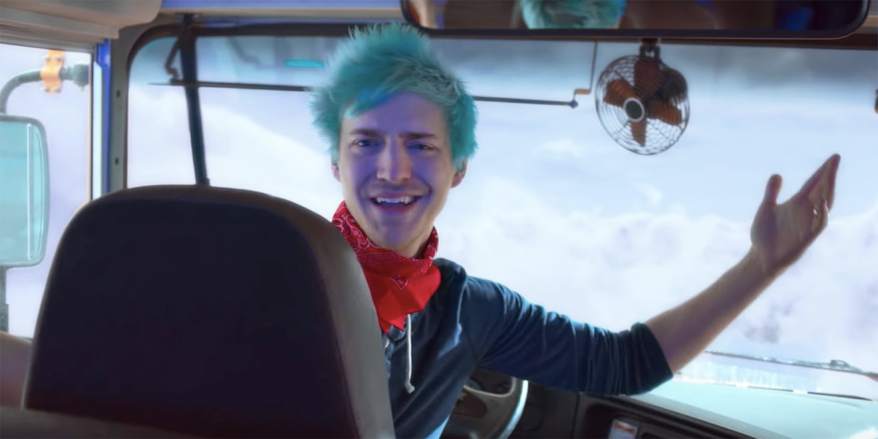 Then there was the ‘heartwarming’ moment where they spoke about all the great things that happen this year because we have to end the year on a good note right? It was cute and heartwarming but with a lot of the YouTuber’s having scandals and fights this year it was hard to watch knowing that it was quite fake.

And that’s how this whole thing felt: fake. It was made by the fans but really it wasn’t. It was made by CEOs and executives who tried to be as down with the kids as they could but again, failed badly. Last year was bad but at least they had stuff going on and kept you engaged, this year just dragged and felt very empty.

YouTubers have been coming out saying how much of a waste of time rewind is so maybe YouTube is feeling the repercussions of that. Or maybe YouTube isn’t as big a platform as it used to be. After a pretty shocking year it’s easy to see why this one is a bit more hush hush and doesn’t include as many ‘big’ influencers.

Thank god none of them ended up in a forest in the video though…oh wait, they did a dance there. Coincidence? I think not!