Interview with a Serial Killer Review

I found the idea of this documentary quite fascinating. But upon watching it, well I didn’t feel they delved into the killer enough. 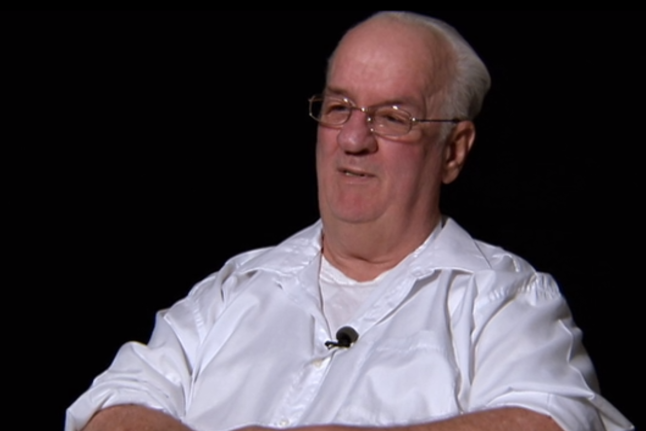 In Interview with a Serial Killer we meet Arthur Shawcross, an old man who was imprisoned until his death in 2008. Arthur’s murders spanned his lifetime where, when he was a young man, he killed two children. He was able to get a lesser sentence for the killings however if he showed the police where the bodies were and after 12 years behind bars he was released.

He moved to a new town and married a new woman but was also a prolific adulterer who regularly met with prostitutes to spend time with. Soon after prostitutes went missing and their bodies were being found along a river where Arthur liked to fish. Soon he was captured and was imprisoned for the rest of his life.

The weird thing with this documentary was they didn’t seem to go too hard on Arthur. Arthur consistently refused to speak about the murders of the children but was happy to go into detail about the murders of the prostitutes and possible murders that also happened while he was a soldier during Vietnam. However these murders have been debunked as where and what Arthur said he was doing in Vietnam was far from the truth.

One man put it perfectly when he said ‘Arthur was able to justify the killings of the women and the people in Vietnam but he won’t speak of the children as he has no way of justifying those killings’ which made perfect sense. Throughout the interview Arthur finds reasons as to why he killed the women including how one was stealing from him so she deserved to die and how apparently a prostitute had given him HIV so he had to kill all the ones he had slept with. Same with the people of Vietnam as they were on the other side.

But still, I wanted to know more about Arthur. Who cares if it’s all lies? It’s interesting to see what he says he did and why and how and then see how others who have studied his case would describe what actually happened. It felt this was less an interview with a serial killer and more a lot of background on a serial killer and then he chimes in at random points to tell us how he actually killed them.

I felt the interviewer was quite lenient with his questions and also seemed slightly afraid and dumb. Some of the questions didn’t need asking as the answers were easy to work out for yourselves. Give me more of the psychology. Tell me why he did this don’t tell me how, we know the how from the autopsies. I want to delve into his mind and understand what caused this behaviour.

It’s a shame as this could’ve been a very exciting and in-depth documentary.