What a great premise, great acting, great storytelling. So why didn’t I enjoy this series? Well…the ending. 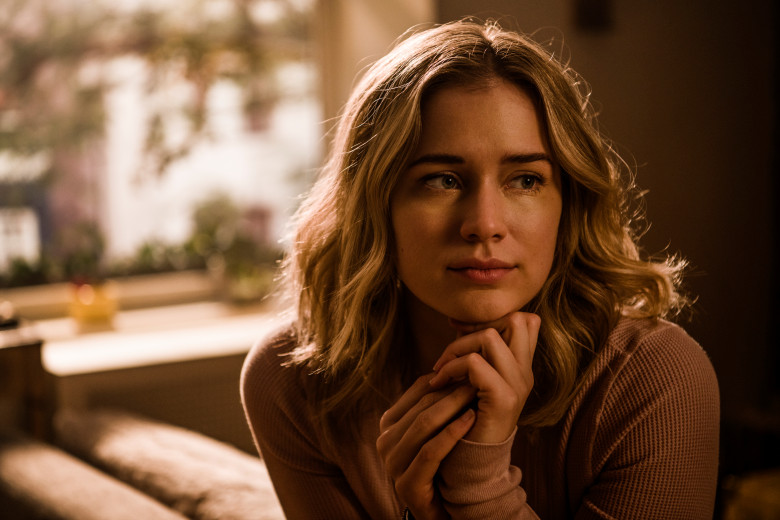 You follows two main people, Beck who is a normal New York girl with big aspirations to be a writer and Joe, a simple lad who works in a book store and has very noisy neighbours. But Joe hides a dark trait. A trait I honestly believe he doesn’t think is that bad, and that is he is obsessive and has white knight syndrome.

White knights believe they have to save everyone and make people’s lives better. Joe does this with Beck but instead of just helping her with her writing he kills a guy friend she likes to fool around with (because Joe believes he’s not good enough for her and wants all the attention on him) Beck’s best friend (who, to be fair, was also obsessed with Beck but in a much less creepy way) and finally kills Beck herself when Joe realises that she doesn’t love him and will never love him.

Honestly it’s utterly disgusting. Joe is a horrific individual who has the charm of any nice boy but is anything but nice. He believes people need to be saved because they can’t save themselves and when they’re too far gone it’s time to pack up and move on. But sadly for Beck, she didn’t get to move on herself.

And that ending. The way he just kills her and manages to cover it all up I found really annoying. You see them go through ups and downs and obsess over one another and then for it to end so quick and so suddenly. It was disappointing. I didn’t expect Joe to kill her because he loved her but I guess if someone betrays you so much (the betrayal being trying to escape a glass cage he has imprisoned you in) then you’re left with no choice. 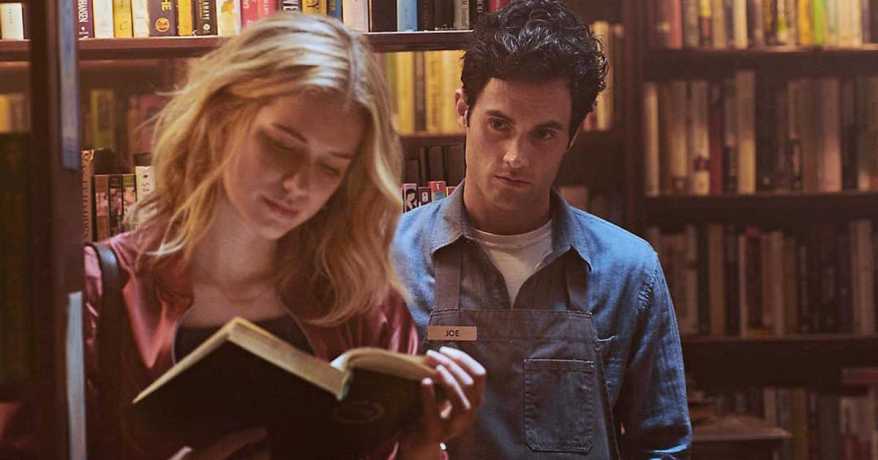 And the other thing that annoyed me was at the very end we see Joe start to obsess over a new girl, a girl who turns out to be his ex who we all presumed was dead. This annoyed me because it showed the show was expecting a second season where this storyline could continue. But I don’t want a tease of a future season, I want to finish up this season and feel a resolution. Not just, oh yeah, Beck’s dead, onto the next!

This show was fascinating, if a bit dull at points, but I am still glad I watched it. The storytelling was awesome with the red herrings and misdirection. It also made you kind of connect with Joe even though he’s a sick monster. But it definitely made being a single girl looking for a boyfriend a whole lot more terrifying!

What did you think of You?