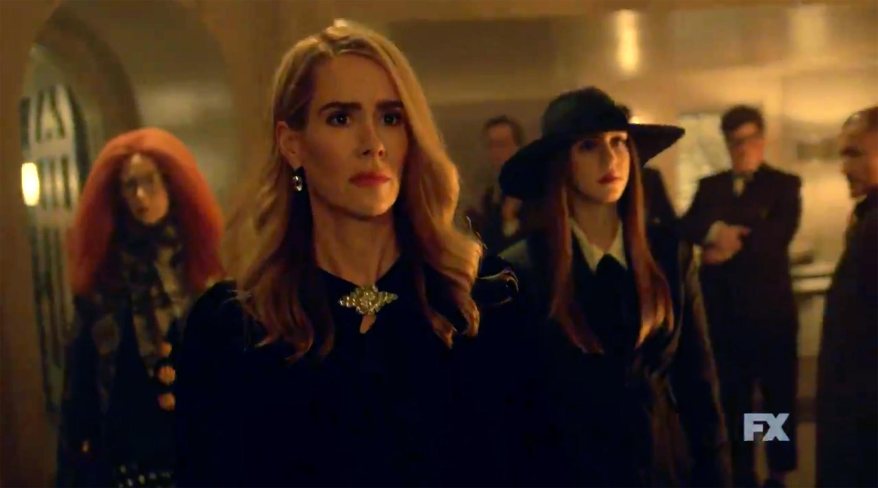 When Apocalypse first got announced there was a big flurry of excitement over the fact it would combine murder house and coven too. When I read that I thought ‘cool’ but when it became the bulk of the season I became bored.

The antichrist that brings upon the apocalypse is a boy called Michael, the same boy that was born from Ivy’s mum in Murder House and that lived with Constance Langdon.

At the start of the season we see the end of the world and how a select few people have been allowed to live in bunkers. And then the witches turn up. They have secretly hidden their own in a bunker under fake personalities in the hope that they can wake up one day and finally put an end to the antichrist and his plan.

The rest of the season is primarily done in flashback where we see how Michael goes from a confused teen to the son of Satan and how he starts to hatch the plan of the end of the world. If that seems short, well it was that simple, not really much complexity to watch a man grow and learn of his powers and the witches also learning of theirs. 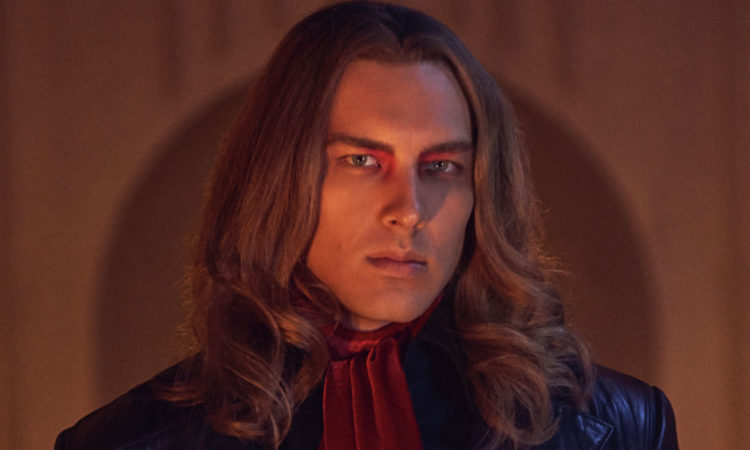 But the worst part, and no it wasn’t the random ‘had to be there’ cameo from Stevie Nicks, was the ending where we see one of the young witches go back in time and kill Michael before he has a chance to even start his plan of the end of the world.

And no they didn’t duel it out all Deathly Hallows style, she simply runs him over with her car until he’s dead, as you do.

But then there’s the twist where two of the bunker people re-find each other in this alternate timeline. They have a kid and this kid ends up being the antichrist instead.

Well that’s the question isn’t it. Some people believe these two could be related to Evan Peters’ character in Asylum as they were connected to aliens. But then surely the kids from that season would be way older than the characters we saw this season? Or maybe they’re time travellers too?

Also, the only reason Michael was the antichrist, in my opinion anyway was because his mum had sex with a ghost and a very evil ghost at that. So this caused a rift and the evil Michael could rise from that rift and end everything.

Altogether though I thought this season was dumb. Not much happened. I wanted more of the apocalypse but no we just got thrust back into the coven which was not what I signed up for.

I felt it had a lot of promise and could’ve been good but sadly it wasn’t. I feel I wasted my time with this season and, although I will still watch any other seasons to come out, especially as I enjoyed Cult so much I do think this is a trend for AHS. They’re people pleasers and in doing so can often lose their way and forget the point of it all.

Apocalypse is definitely one I will not be rewatching.