When Netflix suggested this to me I knew I had to watch it. Not only is it about true life crime which I love but also about how the crime was foiled and stopped. The same evening I watched three episodes, and got bored, very very bored. 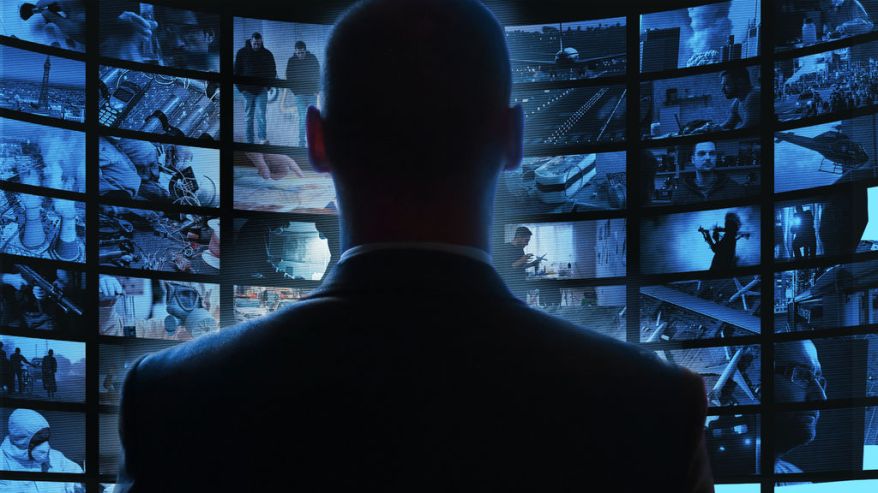 Terrorism Close Calls looks at a different case of terrorism each episode. From describing what the terrorist was doing and why to how the police stopped them and what could’ve happened if they hadn’t. It’s quite fascinating and is very informative and is a good talking point as some of the ways in which these criminals are caught are quite unorthodox.

But the issue I have is most of these cases are the same. A group or lone terrorist wants to kill a bunch of people with a bomb and that’s it. There’s no variance to that simple story and yes I know it’s called Terrorism Close Calls but I would’ve prefered more stories that delve deeper and further away then the simple bomb in a bag. And having all of the ones I have watched so far be set in America is a bit boring too. The most interesting crime stories are ones that happen all around the world or closer to home. Being in the US all the time gets a bit same-y. It’s no longer as compelling because of course the free world is going to be a hot target for terrorism. 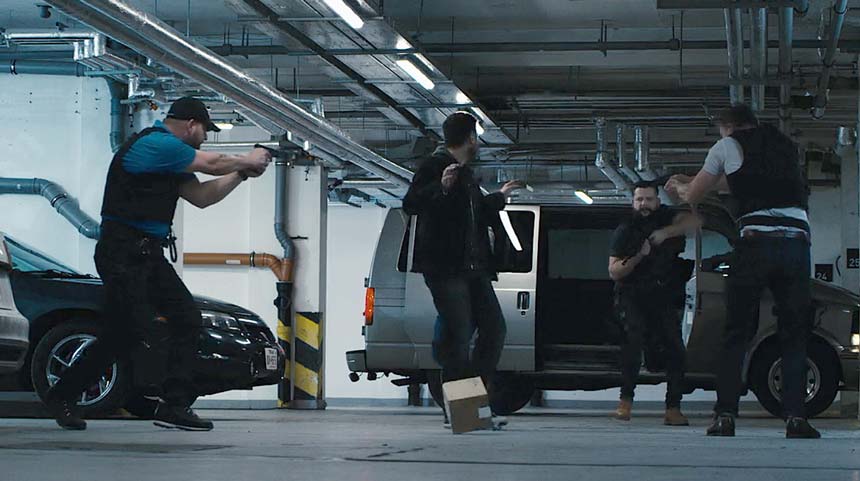 They mention the 7/7 bombings and the Manchester bombing but more just for reference of what could’ve happened rather than delving deeper into what’s happened outside the US.

It’s a good show and very informative but if you’re looking for something truly entertaining you may as well look elsewhere. If you watch an episode a week or longer I believe you could really enjoy it but if you plan to binge watch it’s basically the same plot again and again just with a different package and different criminals.

It’s a shame but I may have to give the rest of the season a miss. It’s just not as compelling as I hoped.

What do you think of Terrorism Close Calls?