The second season, was it as good as the first? Hmm I’d say so, I definitely felt this one was a bit more heartfelt and certainly let you get to know the characters on a deeper level. 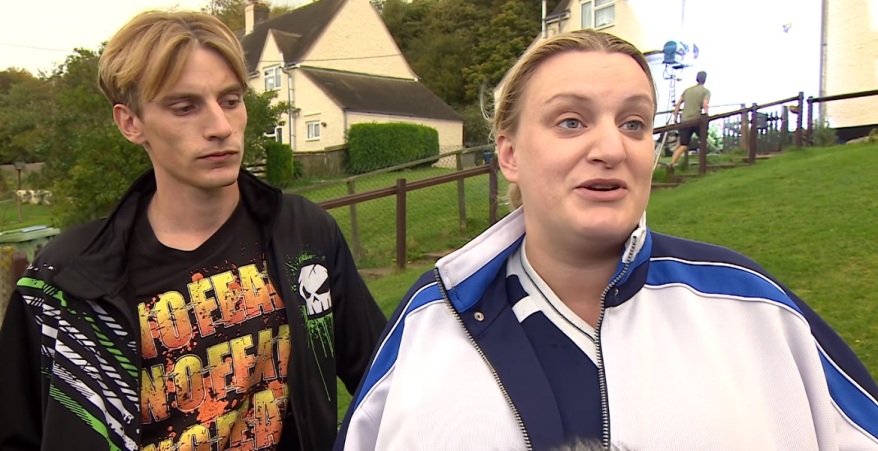 In season two we return to the small village to find Kerry and Kurtan still doing the same old same but wanting more. Kurtan now has a job in the bowles club and Kerry is hopping between things including a pyramid scheme and holding onto stolen goods for her dad (that’s not her fault though).

There’s even more awesome moments for me including the fact they went to Swindon TK Maxx and I agreed with Kurtan way too much about when to get the best bargains (and I may take up his advice on it too) and Kerry wanting to go to the Steam Fair. I loved the Steam Fair as a kid, wow this show is too on point.

But there’s more to this season. We learn about Kerry and her love for her dad and how he doesn’t seem to have the same feeling for her. How Kurtan is literally the cutest human being on the planet (yes it was just a soda stream but it’s the feeling behind it that counts!) and it even tackles relationships and job woes. 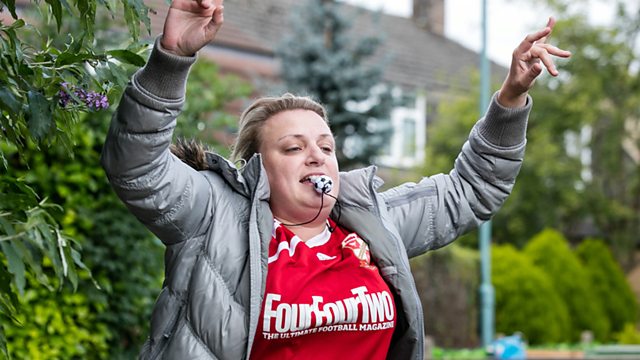 What I love, and maybe they’re not true I don’t know, is the little facts they bring up that brings back the core message of the episode. My favourite was the one about relationships and how relationships are harder to find in the country and I believe it is so true! Even in my little town I’ve had to set me dating apps further a field to even get a few matches.

This show is so true and so real while also not being too factual and really makes you care for the characters you are watching. It took me so long to finally watch this show and I am so glad I did as it is hilarious and I believe many people (mainly probably around my age seeing as my dad doesn’t like it) would find it brilliantly funny and, especially if you’re from the West country, very relatable.

What’d you think of season two?