How to Get Away With Murder Season 4 Review

How to Get Away With Murder season 4 was finally uploaded to Netflix (a few months ago, yes I need to stick to an upload schedule!) and I binge watched it over a few days. My thoughts: wow, this show never goes bad does it?

Season four follows the aftermath of Wes’ death where Laurel still suspects her father of orchestrating the whole thing. She wants to expose her dad’s dodgy dealings and puts Michaela up to it as she now works in the office that has dealings with her dad’s company. Laurel is also dealing with the fact that she is pregnant and is unsure whether the baby is in fact Wes’ or Frank’s.

Alongside this story Annalise is trying to show people she is fine again after going off the rails last season. She fires the group and heads to Washington to claim that convicts of non-white heritage are targeted more than their white counterparts. It’s a very interesting tale and certainly keeps the aspect of the crime drama alive. 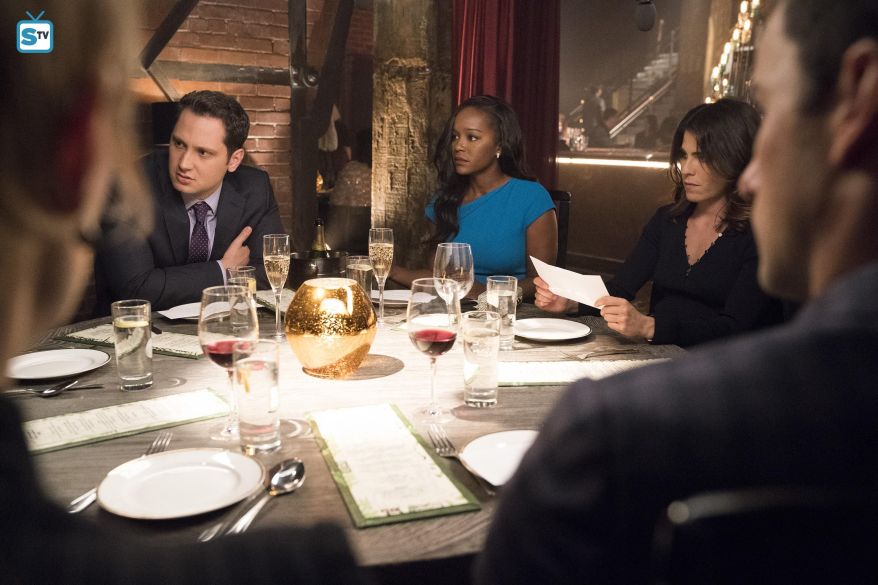 This season brought forward a lot of twists and turns and kept you engaged from the outset and throughout. Every episode there was something revealed and there wasn’t a moment wasted. I feel the characters were very 3-dimensional, especially with their departure from Annalise, and even though there were a lot of storylines to follow not one really ever fell flat or I got bored of.

Although nothing can top the craziness of season one this season was in a hard second place. Each moment wove together like a perfect tapistry and I can’t wait to see what happens in season five (whenever that gets put on Netflix!) although I feel the story has kind of met its end now and if it did finish here I wouldn’t have been disappointed.

Leave it on a high I say!

What did you think of season four?