Oh my days! Well we have to talk about this one don’t we! 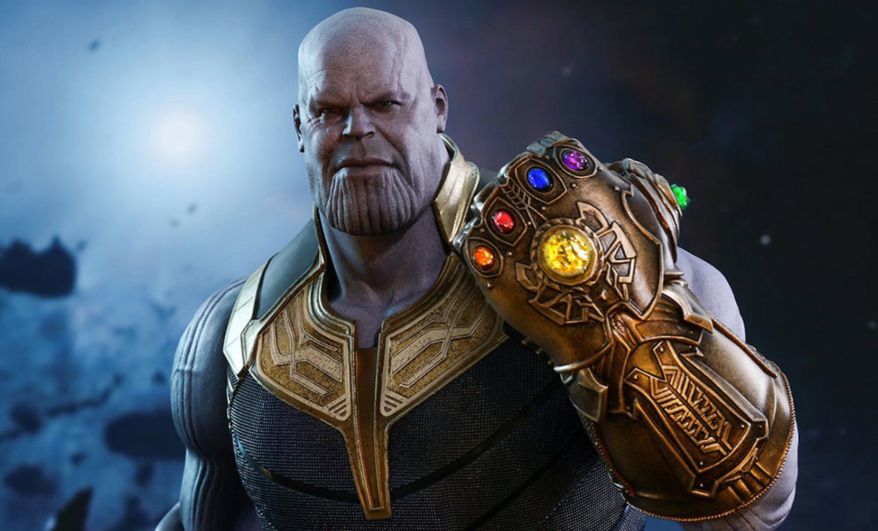 Finally it’s here, the end of the Thanos storyline and the end of some of our most beloved characters. When did you cry? I cried at three separate points that we will definitely be talking about today.

So I expect anyone reading this review will have already watched the film so I don’t feel I need to go into that much detail there. All I will say is the first half of the movie felt like it did drag in some parts but the second half was definitely much more enjoyable and felt like it lasted seconds!

The movie began to pick up for me when we were transported back to the different times to collect the stones. Seeing all the old moments that are distant memories now in our lives was great fanfare and did give me goosebumps. I did feel this was done very well and added a lot of closure not only for the characters but for the audience as well.

The bit that took me out to start with was Natasha’s noble death, a death that I honestly did see coming. She is a wonderful character but she always felt quite lonely and detached. It made seeing her and Hawkeye scramble to try and save the other more heart wrenching when you realised these were all the family she had and she was sacrificing herself for them.

A lot of the movie felt very funny bar the death scenes and this did keep an air of Marvel about it. It could’ve gone very dark, much like DC tend to do, but it didn’t and I appreciated that. It made the heartbreaking scenes hit so much harder. 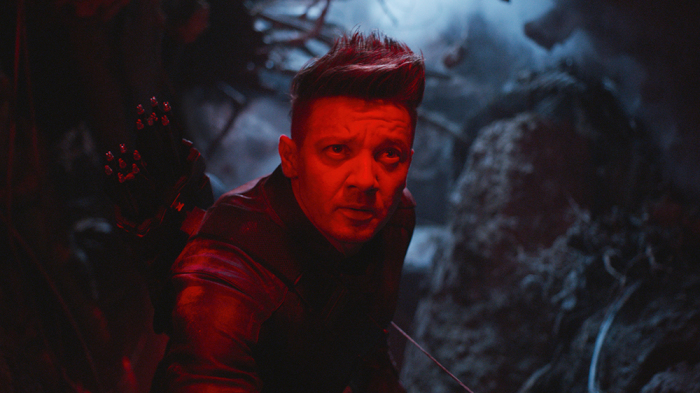 So let’s talk about that. The first scene that made me cry was when everyone returned through their portals. Despite not having seen all the Marvel movies I did find this so lovely and to see them all together again was truly remarkable – I never realised there were so many! The scene where Iron Man and Spiderman find each other as well broke my heart. Tom is such a brilliant actor and his almost childish naivety of the whole thing really made it all the more special.

And this brings me onto Iron Man’s death. I had fears he was going to die but actually watching it happen was horrific. From Spiderman acting as if he lost a father (which in many ways he had) to the fact we only just got to meet his adorable daughter and he finally had his life together – wow even writing this now is making me well up. Not only was it wonderfully shot, the way in which it was all brought together really made it feel like you were losing someone you truly cared about.

And finally Cap, good old American ass finally got his happy ending and I’ll say this one touched me a lot thanks to my old roommate at university. She was obsessed with Captain America, I mean literally obsessed and this just reminded me of her.

Because it’s not just about the movie, it’s about the series, the people you shared your experience with, be it old friends or still close friends, ex-boyfriends or new possibilities. This isn’t just a movie, it isn’t just a franchise, it is a story we have grown up with and loved from beginning to end. It’s seeing the men fight the battles then the women taking over and doing it so well. It’s watching old characters go and new ones join and realising not only is the avengers a family but so is the community that loves it so.

This is one movie I will be recommending to everyone as well as the whole Marvel universe. It’s crazy to think the first Marvel movie of this universe came out when I was 12 years old. It’s been a wild 11 years and I am in some ways said it’s over, but happy that it ended on such a high.

What did you think of Endgame?