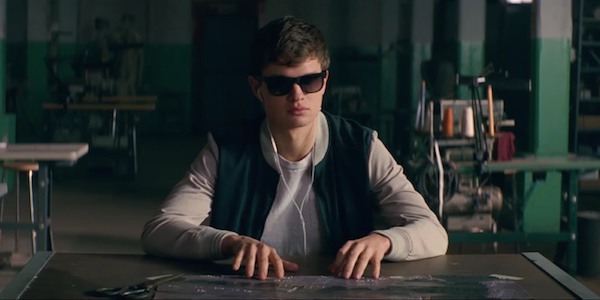 Baby Driver follows a young man called Baby who is a getaway driver for criminals. He is an amazing driver but his real interest is music. And this is where the movie is so interesting.

Baby listens to music to drown out his tinnitus that he got after being in a car crash that killed his parents. He also likes to make mix tapes of recordings he takes and remixes them into songs. It’s fascinating how this movie uses music to another level. What I loved was the detail, for example, someone removes Baby’s earbud so the audience only hears music from the side where the other earbud is. When there’s a chase scene where he loses his iPod there is no music because he isn’t listening to any. How his foster father is deaf but still enjoys music from the vibrations of the speakers. It’s all so cleverly well done. 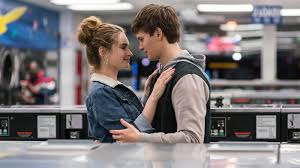 But one part that I didn’t like as much was the ending. It was pretty believable sure but wasn’t that great. You root for Baby even though he is the bad guy and while the symbolism is great (I recommend this YouTube video if you’re interested in that) it felt slightly rushed and anti-climactic. I feel I was enjoying the ride so much no matter how it ended I would’ve been disappointed.

But this is definitely one movie I recommend if you are interested in the more behind-the-scenes of film. Cinematography, use of music, visual storytelling, and of course all the Easter eggs are very compelling and impactful in this movie. And that’s why I definitely recommend it.

What did you think of Baby Driver?