Wow, what a way to start a new season of Black Mirror eh? 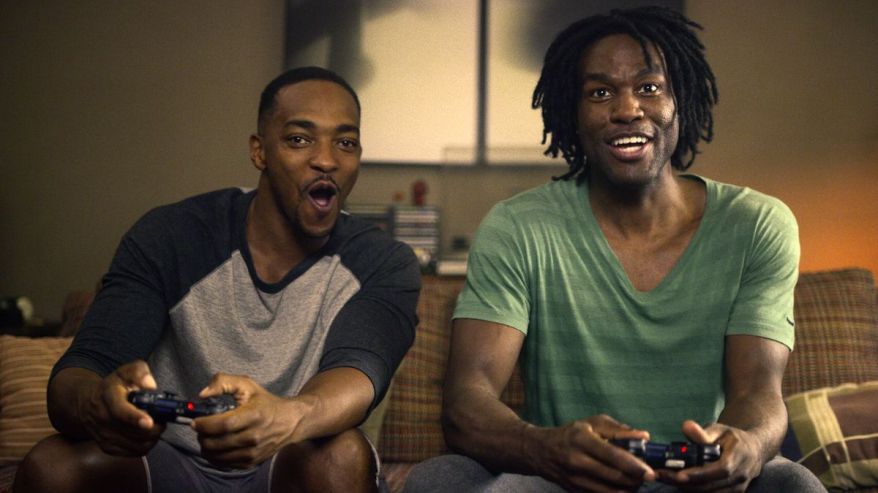 Striking Vipers follows three main characters: Theo, Danny and Karl. Theo and Danny are a couple and have a son together and Karl is Danny’s somewhat introverted friend who seems to just pop up into Danny’s life at important moments. Like Danny’s 38th birthday where Karl gifts him a street-fighter style game set in VR, a game Danny and Karl used to play in their younger days.

But this VR is different in that you literally enter the game as your chosen skin. You can also feel everything as if it’s real. It starts off as any normal fighter game until things get a little heated and Karl, playing as a female character, kisses Danny, who’s playing as a male character.

At first this is a shock to Danny but he soon opens himself up to the idea of it and soon meets up with Karl quite regularly in the game to have sex.

This of course becomes an issue in real life where Danny is no longer as connected to his wife and is also trying to work out what he is really attracted to. Danny and Karl of course settle their sexuality with a very awkward kiss which also makes sense as they still play as male/female characters. 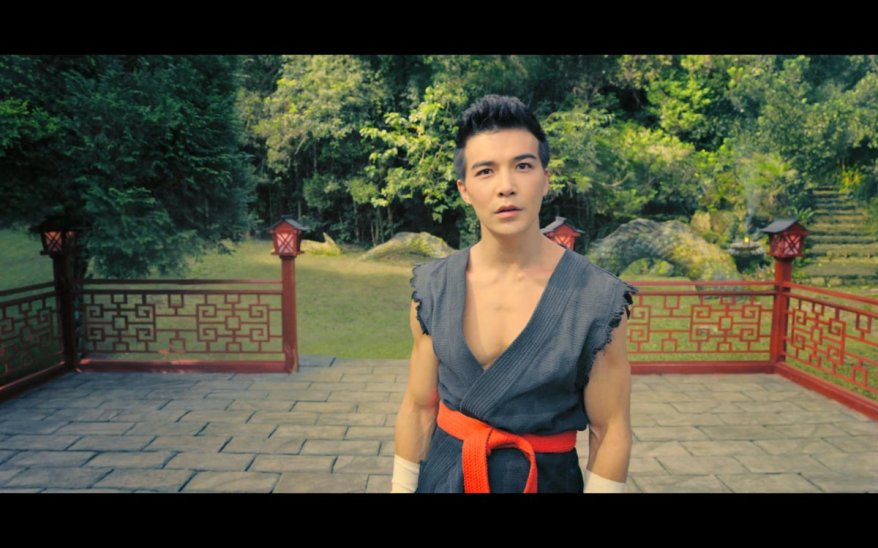 But what I found surprising with this episode was the ending. To settle Danny and Karl’s online relationship they get one night a year where they get to have as much fun as they want and Danny’s wife, Theo, gets to go out and it seems to do the same. It’s an interesting ending about compromise and working out what’s most important in a relationship. It also makes it so that the two sides of Danny’s interest do not clash with one another. Would it work in the real world though? I don’t know.

I thought this was a good opening to a new season of Black Mirror and excited me for the rest of the episodes. I don’t know how I’d feel about being transported into a game however – surely that’d make you travel sick?

What did you think of Striking Vipers?