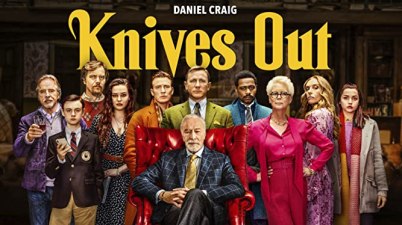 This was not the way I expected this film to go, I was expecting a classic murder mystery, but to watch this and have almost the mystery solved from the […] 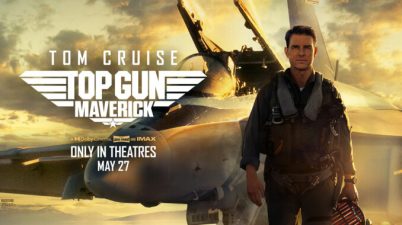 I have not seen the original Top Gun and so went into this film completely blind despite googling whether I should watch the original or not. The Internet told me […] 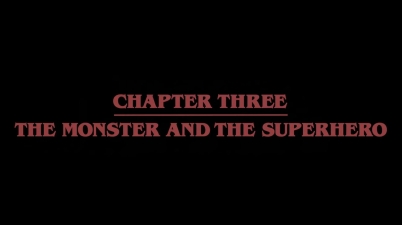 Stranger Things: The Monster and the Superhero Review

Episode three in Stranger Things season four has jumped to the next level, this was the first episode where I couldn’t watch certain parts because it was too gory for […] 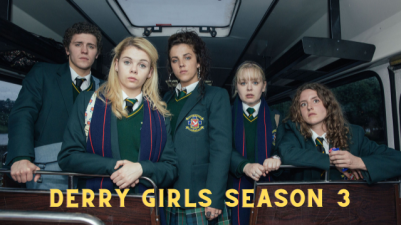 What a fantastic way to end the show. In someways I don’t want it to end because it’s so enjoyable, but watching through this season and how things were so […] 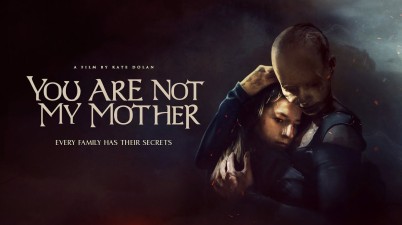 You Are Not My Mother Review

This film was very interesting however it left me with a lot more questions than answers which you never want when you watch something like this. It was very much […] 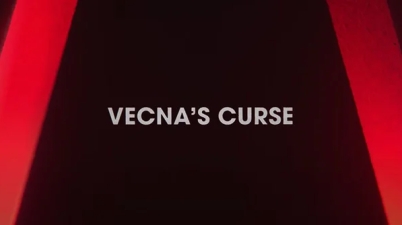 As this season continues and more is revealed to us you can start seeing the branching storylines that I’m very excited to see come together later in the season. 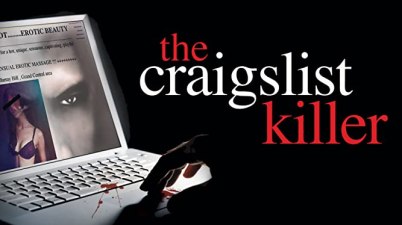 While this film did feel a bit like a lifetime movie, the actual storyline was really fascinating, and while it didn’t get too gory with the killings it certainly gave […] 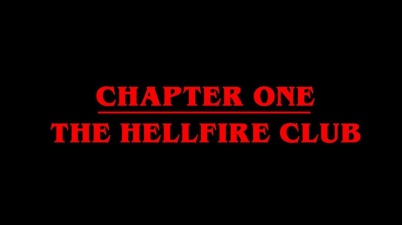 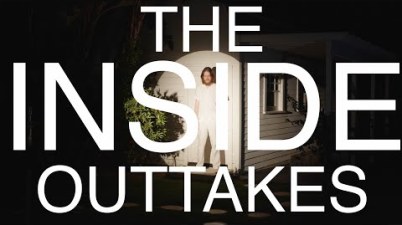 Bo Burnham: The Inside Outtakes Review

A year after the incredible film that was Bo Burnham’s Inside hit screens on Netflix he released the outtakes on YouTube, another hour of incredibly brilliant and insightful moments that […] 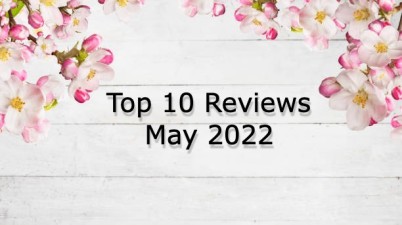 May is always a great time of the year as we welcome warmer weather, lighter nights and that feeling that summer is just around the corner. But on my website […]