Media graduate with a passion for reviewing film and TV. 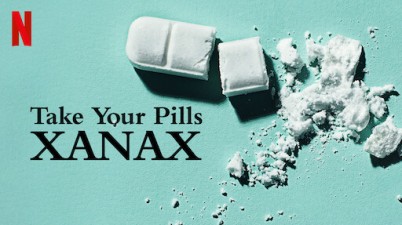 I have been looking at my health a lot recently and what I can do more naturally to help myself be in the best condition, whether that be exercise or […] 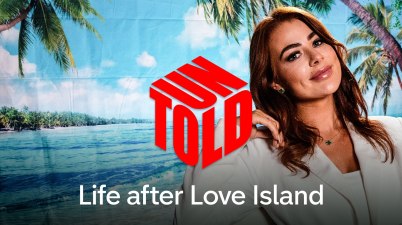 I remember a few years ago there was a time where I wanted to go on Love Island because I dreamt of the influencer lifestyle, the lifestyle of brand deals […] 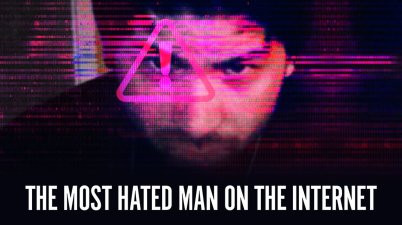 The Most Hated Man on the Internet Review

It’s tales like these that tell me that there must be some form of Higher power in control of people’s lives, whether that be a God or the universe, surely […]

Your Christmas or Mine? Review

Despite not being a huge Christmas movie fan I was told to watch this one because it mirrored people in my own life, and while it was a very enjoyable […]

I was a child of the 2000s and I remember looking at Playboy as if it was this incredible thing that everyone wanted to be. To be a blonde bombshell […]

I have always been a big fan of The Addams Family especially the 90s films, so to see that Tim Burton was to bring out a series with Netflix filled […] 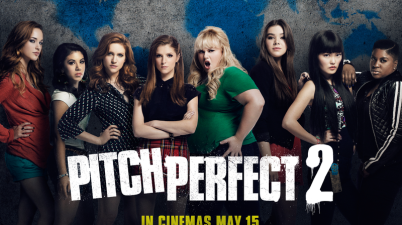 She is a great singer but honestly Hailee Steinfeld is the biggest problem with this film. I absolutely hate her character. 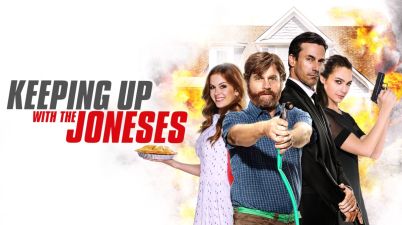 Keeping Up with the Joneses Review

Move over Kardashians, there’s a new hot family in town!

The Challenge: War of the Worlds Review

The second season on Netflix that calls it season six, but if you watch The Challenge: Vendettas, which is apparently season five you immediately realise that a few years have […]