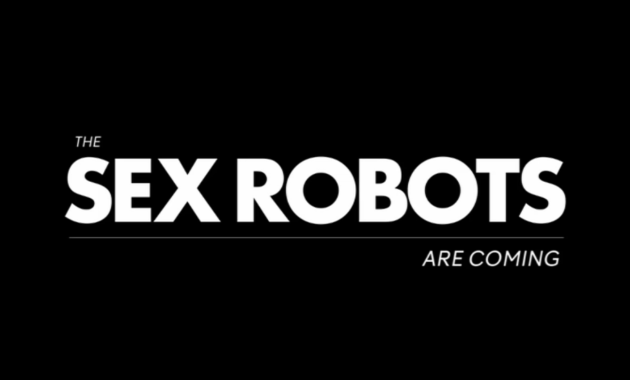 The Sex Robots Are Coming Review

Robots are a huge topic of discussion in this day and age. Where will they go next? How much more realistic can they be? And will they really be our […] 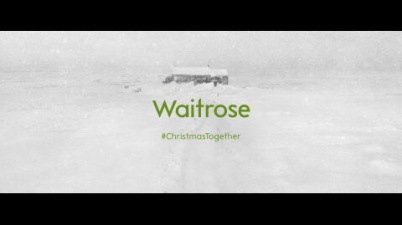 Now this is a proper winter Christmas advert! The story starts in a pub in the middle of a snow storm. People are drinking, playing games and just having a […]

Spoilers ahead. I have always enjoyed Marvel films, more so than DC and a new Marvel film starring Chris Hemsworth sounded amazing…but for some reason I found it, kind of, […]

Is this the Christmas advert that has caused the most controversy? Tesco’s Christmas advert is pretty simple really. Showing lots of different families from all walks of life coming together […]

Last year’s Sainsbury’s advert was cute. I wasn’t huge on the song but enjoyed the message behind it. Again this year Sainsbury’s have gone with another song but one a […]

This one was a tricky one for me. Yes I loved the whole fairytale Cinderella theme with a modern twist but there were moments that were just a bit too […]

How ridiculous that an advert about a carrot can give me goosebumps and more feels than the most romantic movies? Kevin the Carrot is back! I love him so much […] 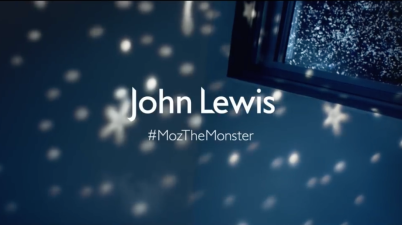 Last year’s John Lewis advert people though it wasn’t Christmassy enough. Sadly this year, I feel the same with this advert. This year we get to meet Moz the monster. […]