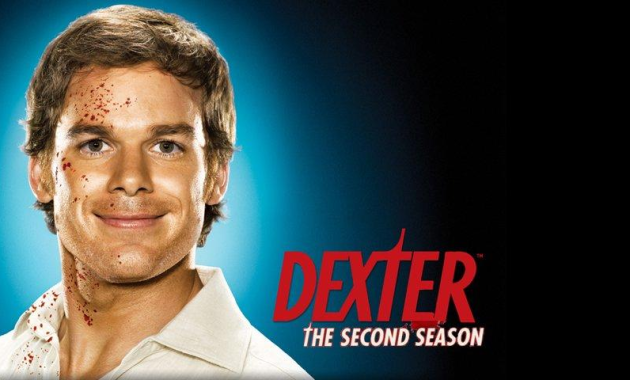 Spoilers ahead. Who would’ve guessed it, the second season was not as good as the first. In this season Dexter’s murder history comes out when his stash of dead bodies […] 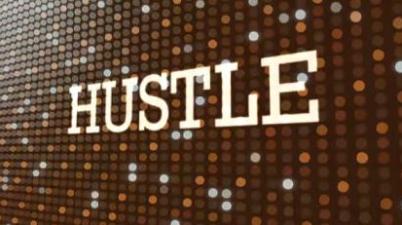 This show might be old, and you can tell that from the phones they use, but you should still watch it! Hustle is based in London and follows a group […] 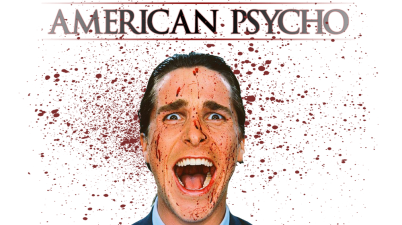 American Psycho is one of those movies I didn’t really want to watch. But was so glad I did. American Psycho was released in 2000 and stars Christian Bale as […] 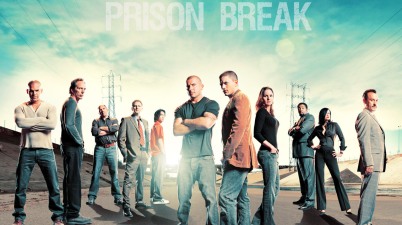 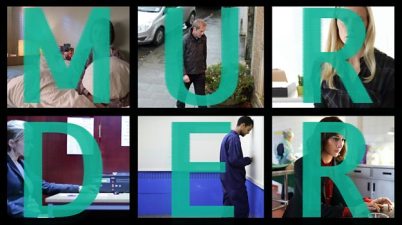