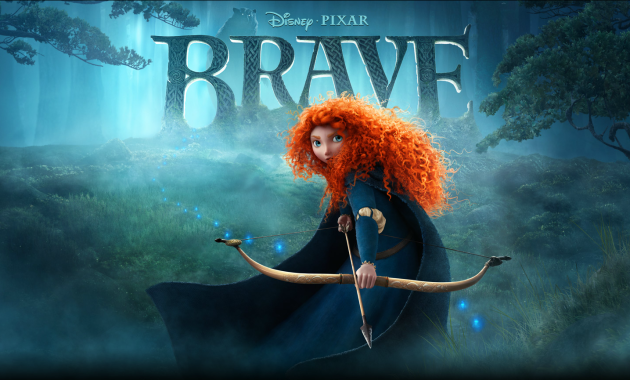 Am I the only one who loves Disney’s girl power at the moment? Brave is an amazing movie with a strong female lead and a lot of funny moments. It’s […]

How do you remember Dumbo? I remember Dumbo as an adorable little elephant with huge ears and a mouse sidekick. It’s a fun little movie with cute songs (apart from […]

At the D23expo a very short clip of Emily Blunt dressed up as Mary Poppins was released basically revealing Mary Poppins as she twirls her umbrella over her head. It […]

Pirates of the Caribbean Master-post

Belle was one of my favourite Disney princesses, is she still? Well that’s up for interpretation. I don’t think there’s any reason to reiterate the Beauty and the Beast storyline […]

No wonder this movie is called On Stranger Tides, it’s full of strangers! I miss Will and Elizabeth, and I’ll be honest, the first few times I tried to watch […] 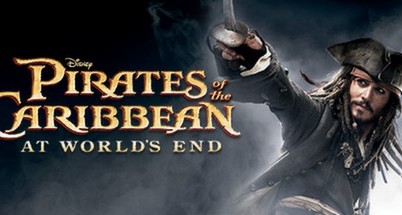 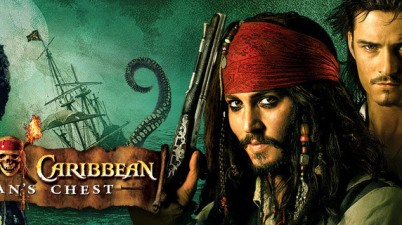 Wall-e is one of my favourite Pixar movies. If this movie is not at least in your top five Pixar movies…you’re lying. Wall-e follows a little robot obviously called Wall-e who […]