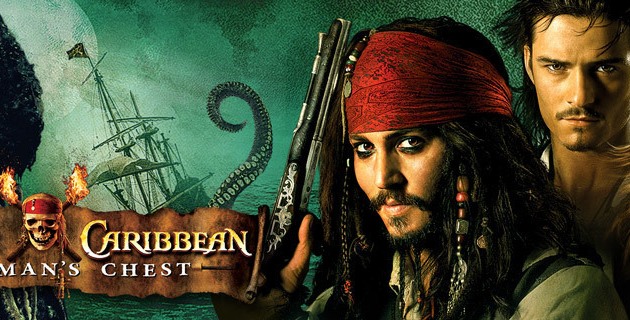 Wall-e is one of my favourite Pixar movies. If this movie is not at least in your top five Pixar movies…you’re lying. Wall-e follows a little robot obviously called Wall-e who […]

Beauty and the Beast Review

The very exciting remake for Beauty and the Beast is released in the UK today and I can’t wait to see it! Of course though, it is a remake, so […]

Now, I have Googled, and Google tells me that this is a live action remake. I watched the trailer, as did you or will do after reading this review, and […]

First Movie I Saw in the Cinema

Honestly, I probably saw other movies before this one at the cinema but this is the first one I remember watching. 102 Dalmatians, what a classic! 102 Dalmatians was released […] 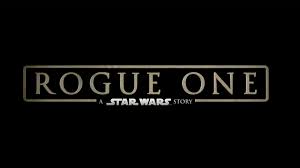 Finally, finally after about a month since its release I have finally seen Rogue One. I got a Cineworld Unlimited card for Christmas so used it on this movie. I […]

This movie was the first Disney movie, as an adult, to make me cry. I’m not ashamed to admit it. It is absolutely beautiful and started to turn around what […]

Movie That Makes Me Sad

This movie was a shocker that I never thought could be so beautiful and so sad. Disney really outdid themselves with this movie and I don’t think another has been […]

Now everyone knows Winnie the Pooh. He is that cuddly, cute, little bear that we loved in our childhoods. Everyone had their favourite character (mine was Eeyore because I believed […]