Of all the weird and wonderful things I’ve found on Netflix this may be one of my favourites. 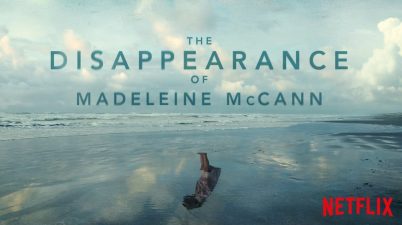 The Disappearance of Madeleine McCann Review

Being a lover of true crime, when Netflix said they were bringing out a Madeleine McCann docu-series I was super excited. Actually watching it though, well I fell asleep four […]

Conspiracy Theory: Did We Land on the Moon? Review

If anyone knows me they know I love a good conspiracy theory, so when this documentary was suggested to me by Netflix I knew I had to watch it. The […]

Conversations with a Killer: The Ted Bundy Tapes Review

Now I don’t believe it’s any secret that I am obsessed with true crime so when this documentary came onto Netflix I had to watch it. The shocking thing? It […] 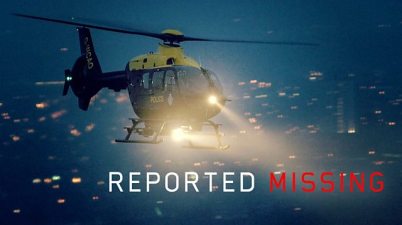 Reported Missing is an utterly fantastic and heartbreaking show showing us just how much time and effect the police put into finding people who have gone missing. Yes in some […]

When Netflix suggested this to me I knew I had to watch it. Not only is it about true life crime which I love but also about how the crime […] 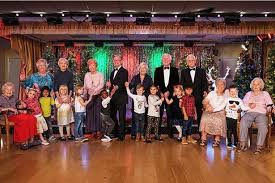 Old People’s Home for 4 Year Olds definitely tugs on your heart strings. So you mix Christmas into it, dear me, I was bawling my eyes out!

Interview with a Serial Killer Review

I found the idea of this documentary quite fascinating. But upon watching it, well I didn’t feel they delved into the killer enough.

If you haven’t read my season one review you can find it here. So we’re back. Steven and Brandon have been locked up for many years and they still believe […] 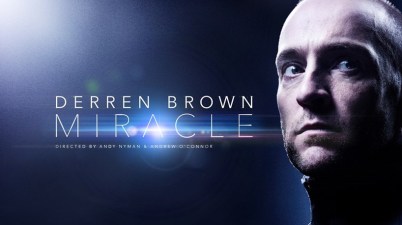 The second episode of the Hot Girls Wanted: Turned On documentary series. Find my review of the first episode here.

This is the first episode of a documentary series on Netflix called Hot Girls Wanted: Turned On. It is a fantastic series but as each episode has its own point […]

I mean, does this really need a review? I say yes.

This is a very old TV show but interesting nonetheless. It’s definitely one of those things you find on Netflix when you’ve literally exhausted all other options. I enjoy it, […] 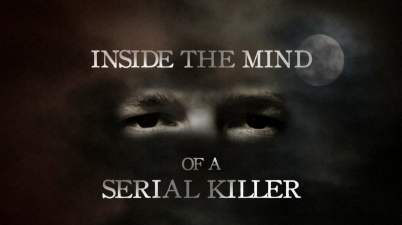 Inside the Mind of a Serial Killer Review

I love serial killers. No, not like that. I find crime documentaries and stuff like Crimewatch fascinating. I like finding out what other people are thinking and why they act […]