Louis Theroux is one of those journalists that has completely blown up. People seem to love him and his very honest way of uncovering stories. In his newest series he […]

This is definitely one of those shows that you kind of put on because there’s nothing else to watch – and then you get hooked. Sex, Drugs and Murder is […]

Ooooo I am so excited for this one! Jeffrey Dahmer was a famous serial killer active from the 70s to the 90s mainly praying on young men and boys. He […] 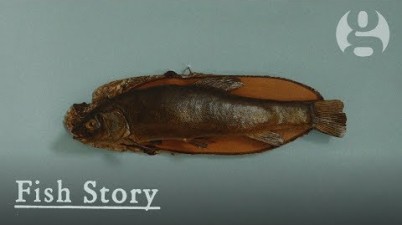 It’s weird what you find when you spend most of your day on the internet isn’t it? Fish Story is a short film created by the Guardian, the newspaper, that […]

Who do you think killed Lin and Megan Russell? The Chillenden Murders was a two episode series on the BBC reviewing the murders and attempted murder of Lin, Megan and […]

Spoilers ahead. Catching a Killer was a one off crime documentary on Channel 4 following the disappearance and subsequent murder of Natalie Humming. It delves deep into the story from […]

Spoilers Ahead. Reported Missing was a three episode series on the BBC about people who are reported missing. It delved into a world usually unseen by the public and really […] 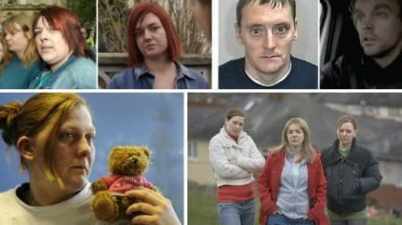 Ok, before we get into the proper review, a backstory… Shannon Matthews was a young nine-year-old girl who was reported missing in February 2008 in Dewsbury, West Yorkshire. The community […]