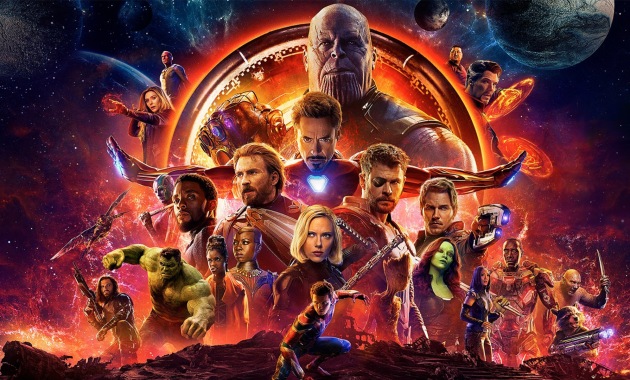 Spoilers ahead. It’s been ten years. It felt like Christmas morning sitting in the cinema, nachos in hand ready to have my mind blown by Marvel once more. I was […]

I’ll be honest from the get go, yes this movie was on the nose about it’s morals, yes it was a pretty much back and forth talkative comedy, but did […]

Spoilers ahead! I recently wrote a spoiler free version of this season but I had to revisit because there is far too much to talk about! So please, if you […] 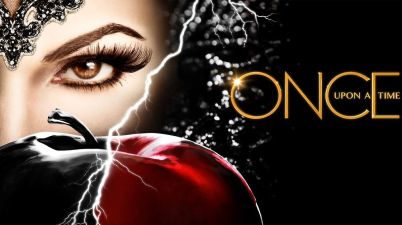 Why I Stopped Watching Once Upon a Time

I made it to season 2 episode 3. And I could not go on. I only just posted about the first season, I know, but I felt I had already […]

This was a show I was recommended to watch and, first things first, was amazed that it was Gary from Miranda as the main guy! Wow Tom Ellis your characters […]

Once Upon a Time Season One Review

Knights of the Damned Review

You know a movie is going to be awful when their production company also made a movie called Tsunam-bees. Knights of the Damned follows knights, obviously, who go out to […]

Maybe I’m getting old but this movie seems too dark and too violent to be a 12A. But, alas, apart from the violence and the action this movie was incredibly […]