This just felt like I was watching the old 90s live action films again….but this was much worse!

This was a movie my boyfriend recommend and honestly I really enjoyed it!

I was really concerned about this movie as I loved the original, but surprisingly, I really enjoyed it!

One of my favourite movies as a kid…and I can see why!

So I finally got around to watching this as it was on Disney+ and I loved it!

Honestly, I remember this movie being a lot better than it was…

This was a really random watch and not something I’d usually go for, but, I had some time to kill and Netflix recommend it so why not? 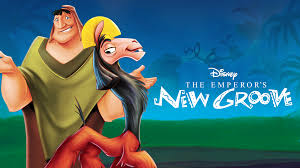 I used to be obsessed with the game as a kid so of course when I got Disney+ I had to watch the movie again! 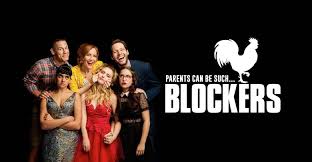 I wanted to watch this movie for the longest time so once it was on Netflix I knew I had to watch it…and guess what? I really enjoyed it!

Wow, I expected this movie to be intense but this was so much more than I could’ve ever imagined!

Hmm, this franchise is definitely not one of my favourites, I feel it’s one of those blockbuster hits that gets overly saturated and ends up a bit underwhelming. But what […] 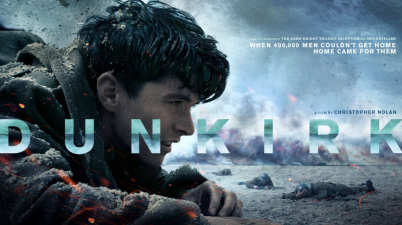 In a way, I am sad I didn’t get to see this movie in the cinema as it was a spectacle and my laptop just did not compare.

I was suggested this movie as I am not usually into rom-coms. And yes it was trash, but not as bad as I expected. 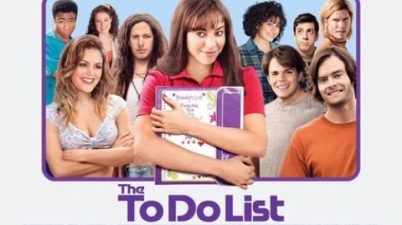