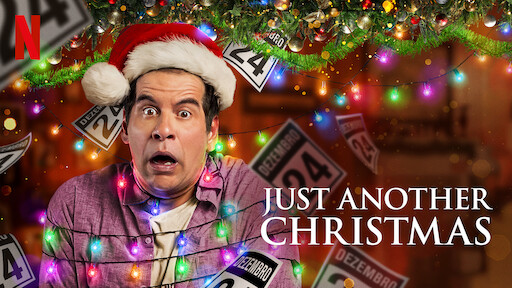 This movie was an emotional rollercoaster and probably one of the most touching Christmas movies to come from 2020. 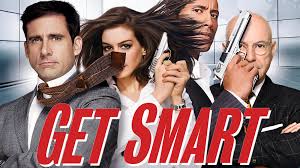 I was surprised I never watched this movie before. The Rock looks so young! 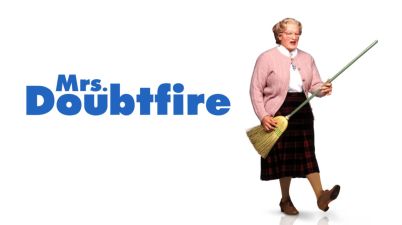 So I finally got around to watching this movie after many a year, and despite its age, it’s still a wonderful movie.

I really enjoyed the first Unfriended movie based on how it was filmed and played out so of course I had to watch the sequel? Honestly, I think I preferred […]

A while ago I reviewed the original Cabin Fever so, of course, I had to watch the remake and see how it compared. What I don’t get is why would […] 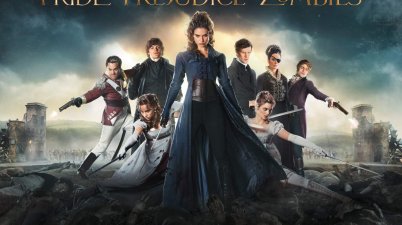 Pride and Prejudice and Zombies Review

I wanted to watch this movie for so long and then I found it on Netflix. I was so excited to watch it and honestly, I was not disappointed. Now […] 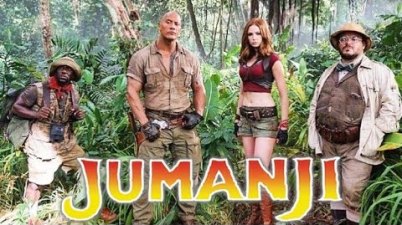 Ok I’ll admit it….I’ve never seen Jumanji the whole way through…. But wait, before you get all hyped up. I found it crazy scary when I was younger so now […]