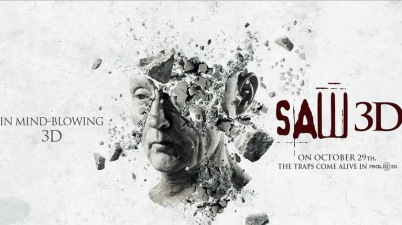 Saw 3D is basically just for the fans right? It kind of ties everything together, I guess, but is mainly about epic death sequences and finally seeing the reverse bear […] 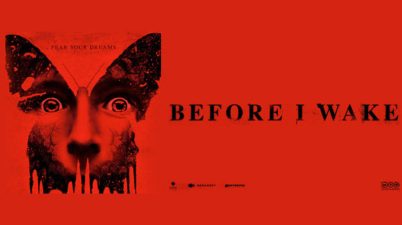 Before I Wake Review

Oh my god. You need to see this movie! This review will be riddled with spoilers because I need to talk about every aspect. This movie is utterly amazing and, […] 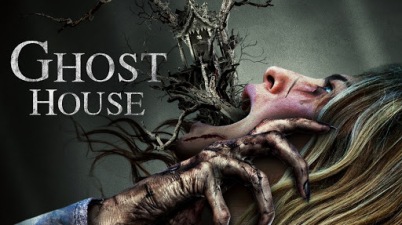 So this was ok. But let’s face it, it’s just another ‘don’t go to another country and mess up their culture otherwise you’ll die’ thing right? God damn you americans! […]

I swear this film was utterly ridiculous and I am amazed they managed to pull out a fourth! How people are still engaged with this series of movies is beyond […]

This was weird. I didn’t like it too much and there’s two main reasons for this. 1. The ending…I mean what? 2. The hair. That weave was snatched! 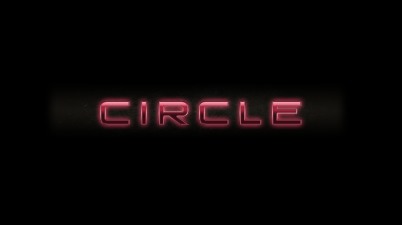 This movie came into my life by chance. It always happens doesn’t it? You stumble upon a movie on Netflix you never would’ve watched and it either turns out to […]

The Texas Chainsaw Massacre is one of those movies that is infamous. It is a classic that every horror fan has watched. I only watched it a couple of years […]

Ok, we’re deep into the hole now, only a couple more to go! 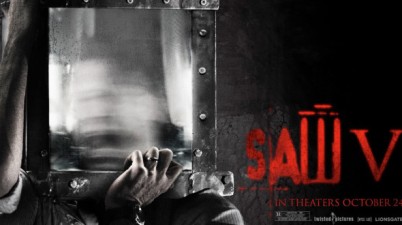 Eh. This one was very eh. Like it tried to have a storyline but every time we cut away from the 5 in the traps I became incredibly bored.

With Apocalypse coming out soon I thought I would venture back in time to the first AHS season. I’ve reviewed some other seasons including Roanoke, Hotel, and Cult, but I […]

Eh, it’s a Saw movie, you know what you’re getting into.

Spoilers ahead. I’m not sure how I feel about this new style of horror. The whole tense-ness with not much going on but that’s what’s scary because it keeps you […]

Think of It Follows and The Ring. Think if those two much better movies had a baby that took simple childhood fun and turned it sinister. That’s what this movie […]

Ah, remembers the day when Saw was still good? Those were good times.

In my first year of university I lived in halls that had a lift (I am not walking up and down thirty flights of stairs everyday!) everytime we stepped into […]