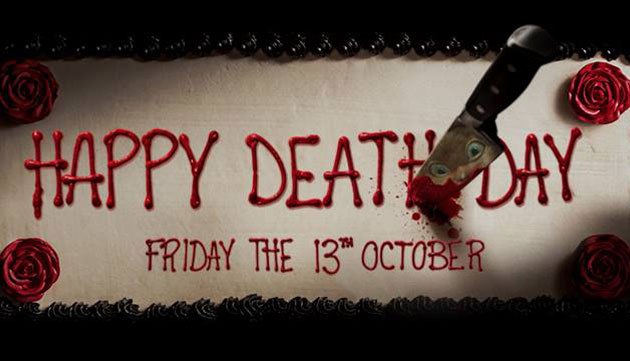 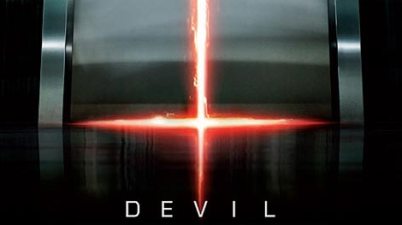 In my first year of university I lived in halls that had a lift (I am not walking up and down thirty flights of stairs everyday!) everytime we stepped into […]

Ok, I’ll be honest, this one definitely lost me on the plot but I thought the gore was still fantastic (I’m guessing it goes down from here). Saw 4 follows […] 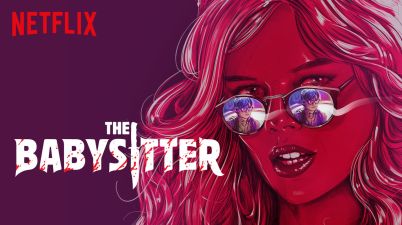 Wow. This movie definitely surprised me. It’s very different but very fun and I would definitely recommend it. Just be wary if you have a babysitter yourself! The Babysitter is […] 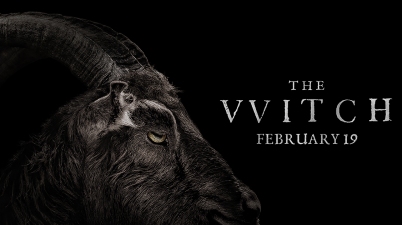 This was an awkward one for me. For starters, people have told me they loved it, others have said it was awful. I don’t know whether it’s because I’m an […] 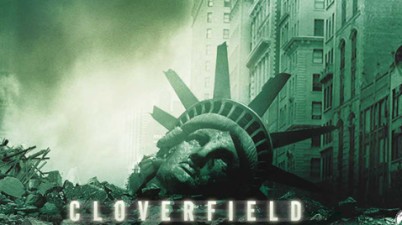 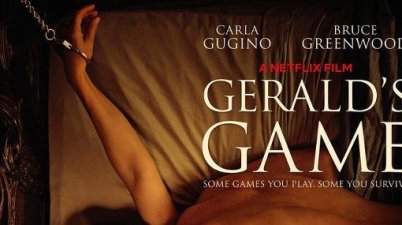 So, is this the realistic, demonic version of Fifty Shades of Grey? Your safe word won’t help you here darling. 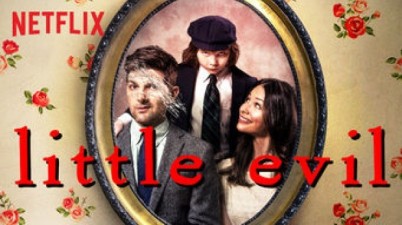 I stumbled upon this gem on Netflix recently and I must say I absolutely adore it. To give you some backstory it’s basically a parody of The Omen and it […] 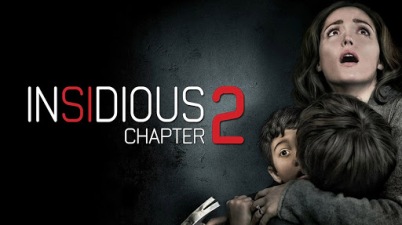 The first movie was great. The second good. But then sequels are never that great are they? Chapter Two ties up a lot of loose ends from the first movie […] 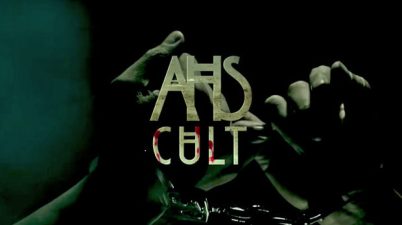 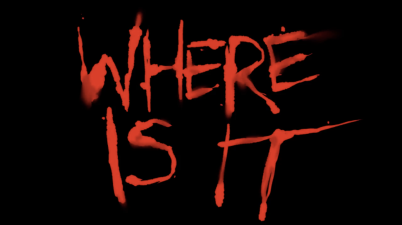 Where Is It Review

Can I just start this review by saying; does anyone else get annoyed there isn’t a question mark in the title? No? Just me? Well ok then. To the review! […] 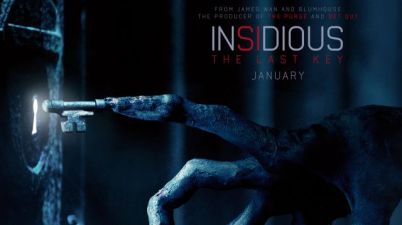 The first Insidious movie I enjoyed, it was the first horror movie I ever saw at the cinema and I jumped like a kangaroo. The second movie was good, it […] 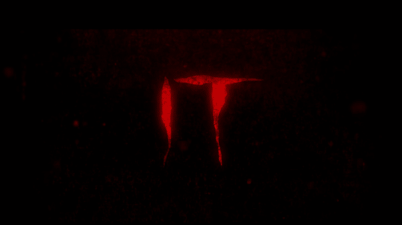 This movie was a big deal for me because I am terrified of clowns and it was only my third horror movie I’ve ever seen in the cinema. Getting past […] 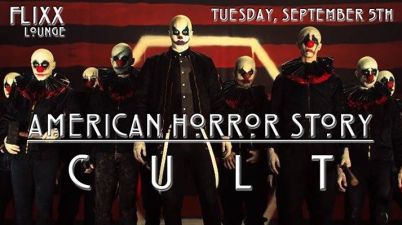 After last season’s horrific storyline this season has definitely started on a high…even if I do hate the characters, but is that the point? AHS Cult begins with Trump becoming […] 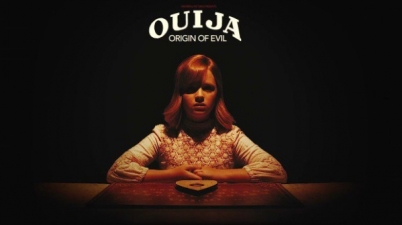 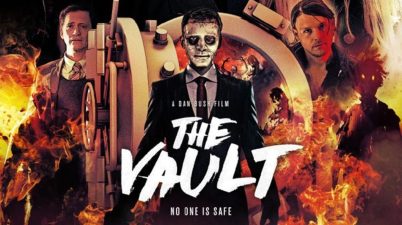 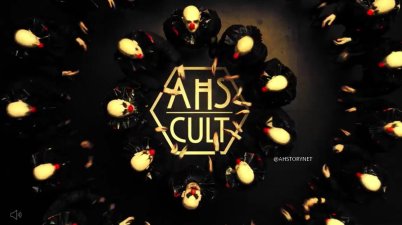