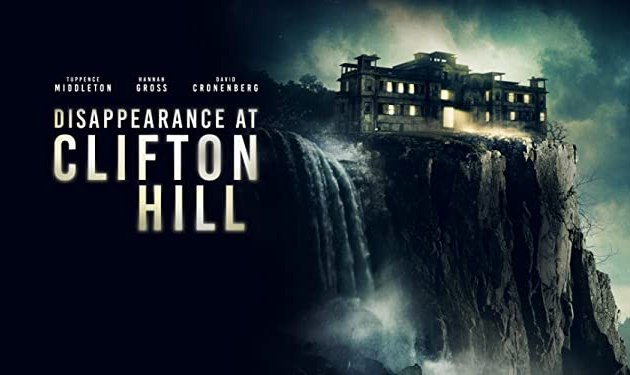 I’ve never been a fan of slow burn movies but this one really surprised me. 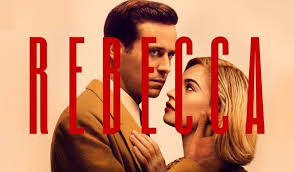 A movie I didn’t really have plans on watching but now I have watched, I’m quite glad I did. 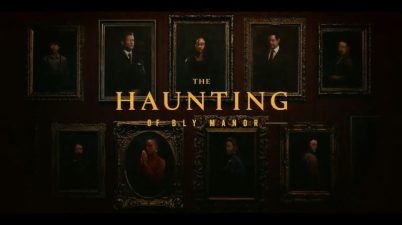 The Haunting of Bly Manor Review

Going into the show I really didn’t expect much and of course you’re going to compare it to The Haunting of Hill House, it’s inevitable. But by the end the […] 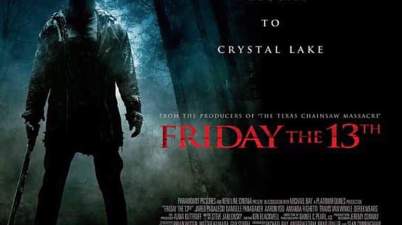 Was this a remake? Was it a sequel? Who knows! But what it was, was awful! 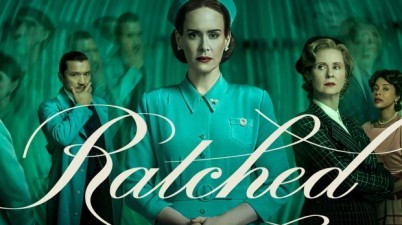 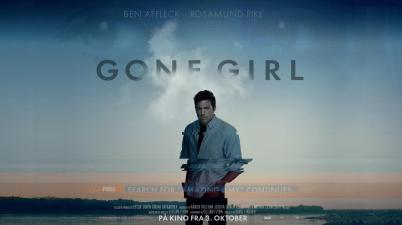 A few years back I tried to read the book and just couldn’t get into it, saw the movie on Netflix and thought I’d give it a go. I won’t […] 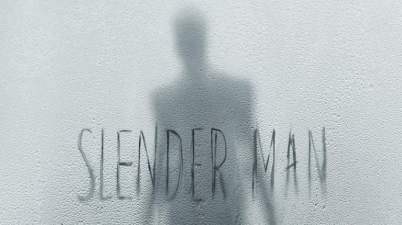 I was so excited for this movie, and I’m not putting it lightly when I say it’s the worst film I’ve seen in recent months. 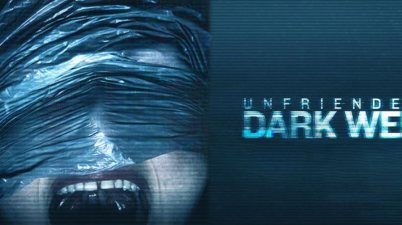 I really enjoyed the first Unfriended movie based on how it was filmed and played out so of course I had to watch the sequel? Honestly, I think I preferred […] 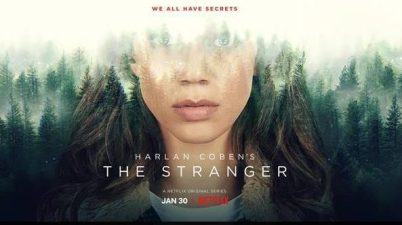 Now this was a whirlwind of a series! 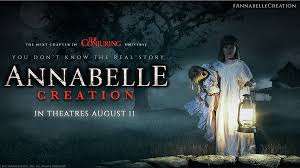 Hmm, this franchise is definitely not one of my favourites, I feel it’s one of those blockbuster hits that gets overly saturated and ends up a bit underwhelming. But what […]